Grimes: “My Dazed cover shoot is one of my all time faves. It was my first big cover shoot, and there were Givenchy jewels there that literally had bodyguards and things like this. I was also humbled to be wearing McQueen. It was shot by Hedi, who was using this really fascinating camera and had a real vibe going on because he rarely spoke and was wearing a suit. Plus, I was able to bond with a hawk and his trainer, although at first the hawk didn't respect me very much and cut me up quite a bit. It's important to gain an animal's respect if you're going to ask it to behave for you. When I look at the black and white shot with the hawk in particular, I feel like it's still my favourite picture.  It looks like a shot from La Passion de Jeanne d'Arc.” 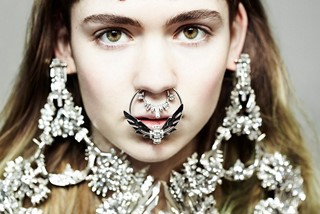 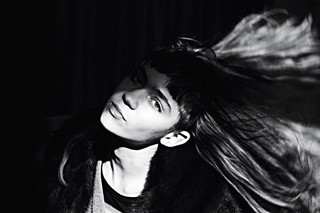 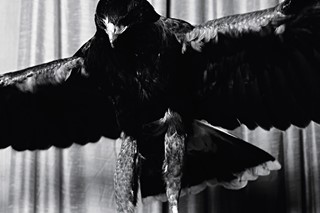 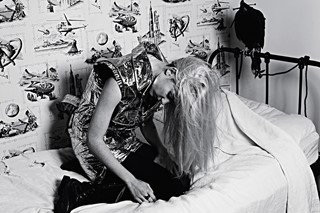 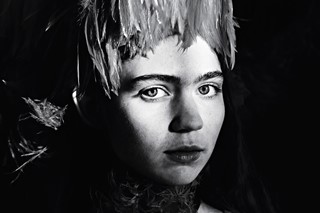 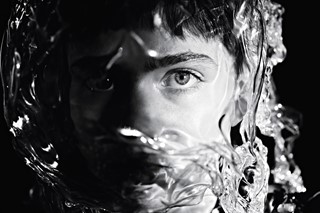