Georg Gatsas tells us why he keeps coming back for more from London's last-word, bass-heavy label

Described as "the ultimate fly on the wall", Swiss photographer Georg Gatsas has been there, done that when it comes to capturing music scenes around the world, but his love affair with Hyperdub Records first struck back in 2008. Six years back Gatsas' burgeoning interest in dubstep brought him to London to see Kevin Martin's The Bug with Flowdan. "I witnessed the physical heaviness and energy of the sound and became instantly obsessed", says Gatiss,  "I started documenting the scene, asking producers to take their portraits, shooting dancers at FWD>> and Rinse.fm raves". When asked what is is about the London-based dub label that fires his lens up so much he explains, "out of all the labels coming out from that time, I always thought that Hyperdub was and still is the most interesting – They always put out releases which surprise me, even when I don't get them the first time I listen to them." From shooting the likes of Cooly G and Ikonika to late great DJ Rashad, Gatiss credits Hyperdub's broad roster of "unique personalities" for their enduring appeal. Take a look at the gallery below and see for yourself. 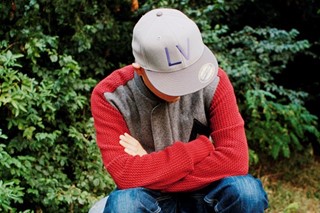 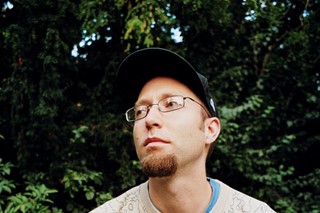 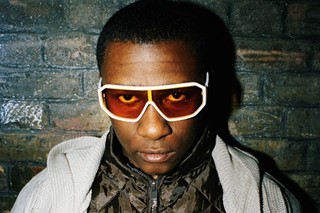 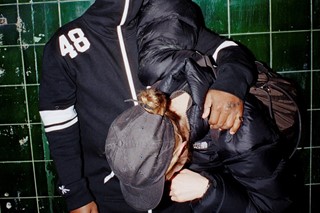 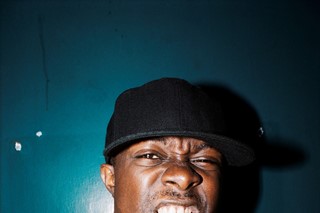 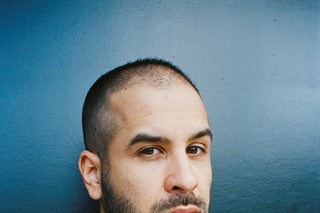