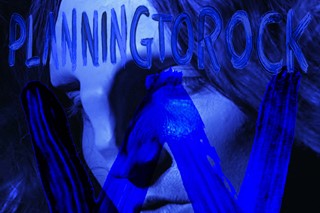 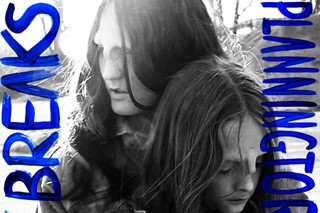 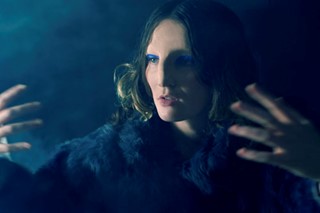 Today, 23rd May, Planningtorock (PTR) drops her new album, W, the eagerly awaited follow-up to her 2006 debut Have It All. Otherwise known as Janine Rostron, PTR recorded the album over three & a half years, mainly in the solitude of her Berlin studio where she is based. A gifted musician and producer, she sings and plays everything herself, confidently experimenting with her vocals on tracks such as her latest single "Doorway" and "The One".

Ahead of the release of her forthcoming DFA label debut, Planningtorock has performed some rare UK live dates, and is set to play Lovebox in July 2011. W certainly raises the bar several notches and Rostron delivers a hypnotic sound that grips you in and will keep you pushing the repeat button on your iPod. She very clearly knows her own feelings and isn’t afraid to express them creatively. Dazed premiere the special "Jam Roll" video remix version of her new single, "Doorway".

DD: What do you do to prepare for your live performances?
Planningtorock: I impersonate myself to move the crowd.

DD: What turns you off creatively?
Planningtorock: Aggressive populism.

DD: What three words sum you up best as an artist?
Planningtorock: The open work.