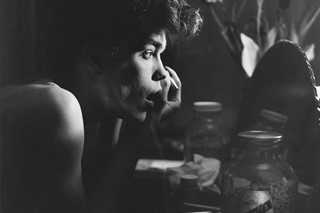 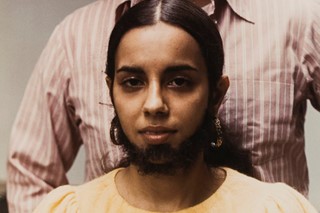 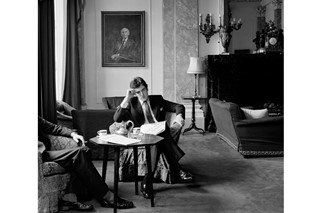 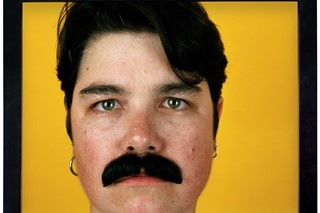 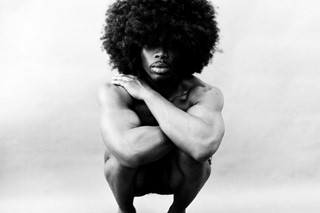 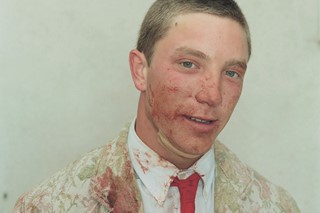 What is your gender to you? Is it fluid, or binary? What makes a ‘real man’ or a ‘good man’? What does masculinity mean to you, or toxic masculinity? How is that changing? Pertinent questions for a diverse group of people across the gender spectrum in a stunning film borne from an editorial collaboration between NOWNESS and the Barbican. Masculinity and all its notions and foibles is put under the microscope.

Featuring non-binary designer Harris Reed, choreographer Ivan Blackstock, poet Julian Knowx, and photographer and filmmaker Campbell Addy, the film merges the experiences of members of the British public with those of NOWNESS’s creative community to portray “the changing face of masculinity in the year 2020”.

Commissioned by the Barbican, it parallels the sprawling exhibition Masculinities: Liberation through Photography to present the public with a multifaceted depiction of masculinity. The exhibit displays over 300 works by over 50 artists to survey what happens when we try to capture something of ‘masculinity’. Featuring photography and film from the 1960s to the present day, the exhibition is a contemporary examination of the slipperiness of gendered representation; instead of answering our questions about masculinity, it invites us to ask even more. All of which makes very apparent that men are, in fact, a work in progress.

The spotlight shines on 16 people and their own relationship to the nebulous concept of masculinity and manhood. Acknowledging the diverse nuances that characterise gender identity, Kinney captures the individual understanding of ‘masculine’ across a widening spectrum of modern masculinity.

“The concept was simple: to create a living document of ‘masculinity now’ embodied by a vibrant array of individuals,” says Kinney. “The film is shot in a deliberately lo-fi and uncomplicated, observational manner. It’s just a camera, a person, and a pink void. We simply asked them to walk on and show us who they are, what they think, and how they move.”

Alongside the main film, the Barbican also released three in-depth interviews with Harris Reed, Ivan Blackstock, and Campbell Addy, all shot by Kinney.

Polyamory isn’t perfect – but neither is monogamy
Life & CultureFeatureNownessmasculine