In the second half of season one, the next gen of Manhattan’s elite will explore open relationships and cancel culture 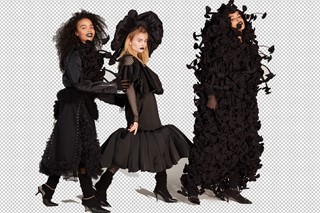 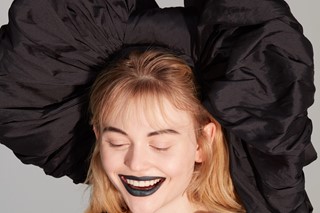 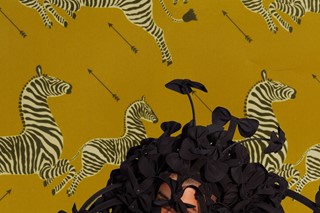 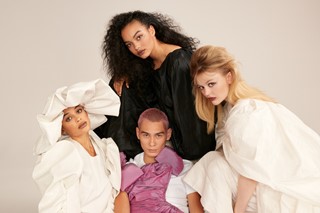 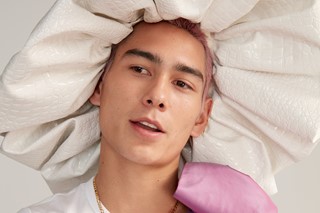 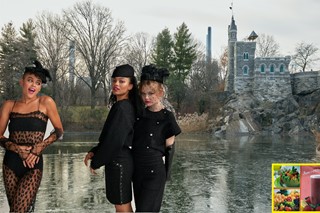 After a short hiatus, Gossip Girl is once again ready to spill the dirtiest secrets of the next gen of Manhattan’s elite. In anticipation of its November 25 release, the trailer for part two of season one is finally here.

Picking up where episode six left off, the two-minute trailer teases what’s to come from the opulent students of Constance Billard. “Trigger warning, followers: I promise this post will not be pretty,” states Gossip Girl’s Kristen Bell in voiceover. “Thanks for your secrets, your lies, and all the tips you’ve given me. This story is anything but over.”

Otherwise – besides numerous parties, luxury purchases, and NSFW hookups – the upcoming episodes will dive into cancel culture, as Calloway deals with a school-wide cancellation which Gossip Girl uses to gain nation-wide coverage on CNN and The New York Times.

This time around, writers are also bringing back the original’s iconic tension-filled Thanksgiving scene. Although, we’re not really sure that anything can top the cast dramatically exiting the table to “Watcha Say” by Jason Derulo. Stay tuned.

The second half of season one premieres on November 25. Watch the full trailer below, and revisit Dazed’s interview with the new cast here.