The queens of season three have finally been Ru-vealed! 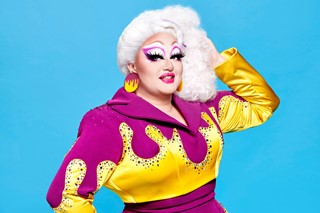 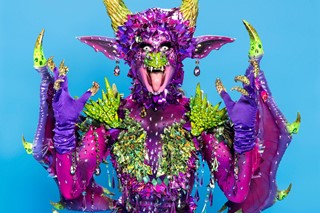 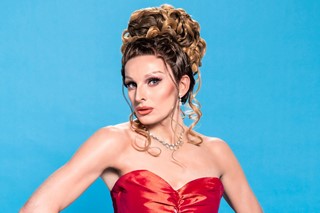 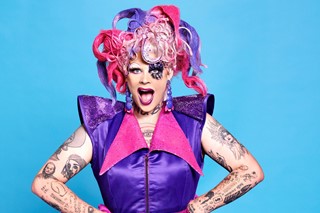 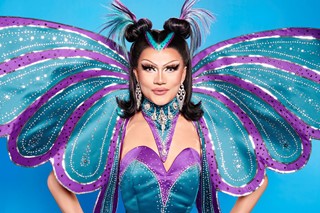 It’s been a long, hard five months without RuPaul’s Drag Race UK, but it’s finally back, baby. Ahead of its premiere in September, the cast of season three has been Ru-vealaed – and it includes the franchise’s first ever cis woman contestant.

27-year-old Victoria Scone from Cardiff is set to make history as the first cis woman to compete in any series of Drag Race. In an interview with the BBC, Scone said her casting “feels right”. She added: “I definitely didn’t invent the art of drag for women. I am not the first and I certainly won’t be the last. Me being here is political, but you can just have fun with it. That’s why I started. I just wanted to entertain people and that’s what we’re going to do.”

Also joining this season’s line-up is Veronica Green, who had to pull out of season two after contracting COVID-19 during filming. “It was a big blow,” the 35-year-old told the BBC, “but thankfully I received an open invitation from Mama Ru to come back for series three – and I wasn’t gonna turn that down!”

“I’m hoping that as I’m not a newbie, the second time around will give me an advantage,” continued Rochdale queen Green. “I was supposed to win Drag Race UK season two, and if you don’t crown me this time Ru, I’m going to come back again. Another variant of Veronica Green.”

Green was initially seen as an underdog – owing in part, as writer Shon Faye said in her Dazed column, to her out-of-drag “aura of someone who works in IT” – but wowed the judges with her performing skills and runway looks. Following a lacklustre performance in last season’s daytime TV challenge, Green has been working on her comedy and improv skills ahead of the new series. “I will not be taken by surprise by an improv challenge again,” she declared.

This year’s London queens include south’s Vanity Milan, 29, who describes herself as “sugar, spice, and everything nice”, east’s “Danny Dyer in drag”, AKA 26-year-old Scarlett Harlett, and 24-year-old Charity Kase, whose known for her “outlandish, crazy looks”. From just over the road in Kent comes the aptly-named River Medway, 22, who’s set to bring “camp, feel good, and shallow” drag to this season, and 19-year-old “sex goddess” Krystal Versace.

RuPaul will, of course, return to host, alongside judges Michelle Visage, Graham Norton, and Alan Carr. Over ten weeks, the queens will dance, sew, and lip sync on their way to be crowned the UK’s next Drag Race superstar.

Drag Race UK will premiere on BBC iPlayer in September