Queen of the Universe promises to be a singing competition like no other, with queens from across the world competing for a grand prize 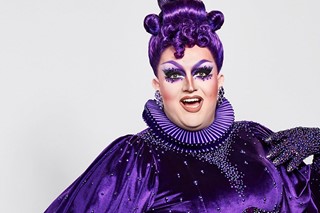 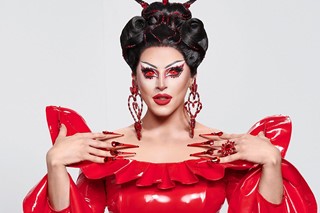 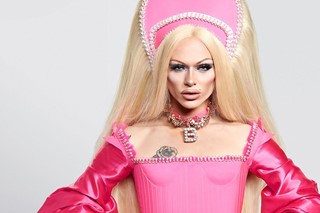 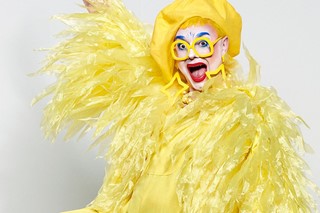 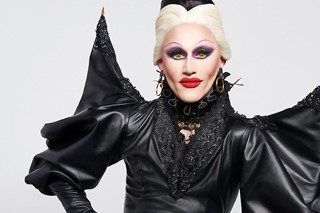 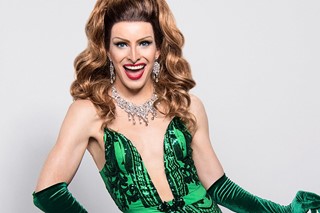 Queen of the Universe has been slated as a “singing competition like no other”, with drag queens from across the world competing for a grand prize. Admittedly, the whole thing sounds like an even camper version of Eurovision, promising “high heels, high octaves,” and “high competition” that “will blow your wig off,” according to the logline.

Along with this news, Paramount+ has announced that the upcoming season six of RuPaul’s Drag Race All Stars will sashay to the streamer – though it’s yet to be confirmed whether it will air on VH1 like last season.

Until then, Drag Race UK continues to Bing Bang Bong its way into our hearts. Ever since the debut of the insanely catchy “UK Hun?” earlier this month, the United Kingdolls – made up of A'Whora, Tayce, Lawrence Chaney, and Bimini Bon-Boulash – have topped the iTunes charts, sparking millions of memes in the process. Their rendition of the song was so popular, in fact, that it became the second most downloaded track of the week in the UK, even making it to number 27 in the official charts.

Then, who can forget the stratospheric success of season one’s The Frock Destroyers, who released their debut album back in November.