‘We need something to bring us together, and nobody’s mad at Keanu Reeves’

Sundance, Cannes, Venice… KeanuCon? Film buffs have another must-attend event to add to their calendars this year, as April sees the official debut of KeanuCon – a festival exclusively celebrating the film exploits of the Point Break federal agent, Bill and Ted stoner, and The Matrix spoon-bender, Keanu Reeves.

Keanu’s last film of note may have been over ten years ago, and he may now look like someone tried to draw Adam Driver from memory, but his cult status stands strong enough with fans to warrant a two-day event in honour of “the most triumphant Wyld Stallyn himself”, which “traces his career from babe to baba yaga”.

To find out more, we speak to the organisers of the event, Sean and Megan, who together run Matchbox Cineclub in Glasgow – an independent exhibitor of ‘cineoutcasts, orphans and outliers’.

Protest shouldn’t be polite: inside Nan Goldin’s fight against the Sacklers
Keanu Reeves through the lens of a superfan11 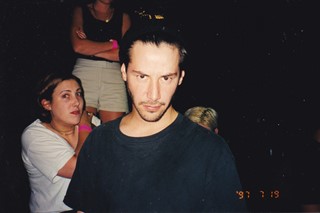 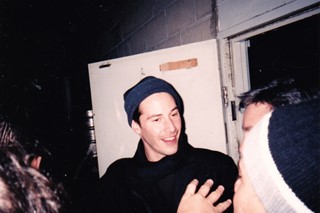 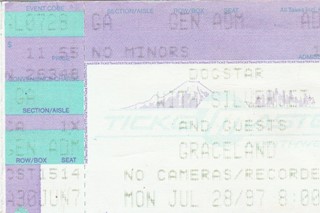 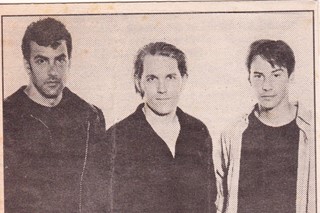 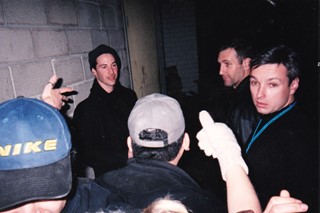 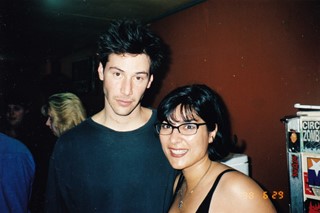 “In the current climate we need something to bring us together, and nobody’s mad at Keanu Reeves,” says Sean. “Glasgow just doesn’t have enough film festivals; there’s currently only 37 annually, to serve a population of 621,000 people, which is rising to several million in the surrounding area.” Sean and Megan have gone some way to accommodate these numbers, packing their first edition of the festival with “as many films as possible (10.5 over two days)”.

They’ve also invited an array of Keanu colleagues and collaborators to illuminate the screenings by recording “short videos to introduce the films”. These include Alex Winter, famously Bill. S Preston Esquire from Bill and Ted, Ed Solomon, the film’s writer, and Tiger Chen, Keanu’s co-star in 2013 martial arts flick, Man of Tai Chi, which Megan tells me is her favourite Keanu Reeves film.

They’ve even added a live set from Wyld Stallyns (Bill and Ted’s band), an opportunity to “Challenge Death”, and are screening the UK premiere of Keanu’s latest film, Destination Wedding, a ‘story of two miserable and unpleasant wedding guests, Lindsay and Frank, who develop a mutual affection despite themselves’.

KeanuCon runs in Glasgow on April 27 and 28, but heartbreakingly, has already sold out. Matchbox Cineclub have plenty more to offer though, Sean assures me, from Cage-a-rama, the Nicolas Cage film festival which they run every January, and Weird Weekend, a festival devoted to ‘strange and unseen cinema’, which returns to Glasgow in August this year.

Keep up with all other Matchbox Cineclub’s events here, and even though you might be forced to wait until 2020 to attend KeanuCon, you can satisfy your Keanu cravings in the meantime with this beautiful superfan gallery created by one very obessed mum.