Directed by Mahaneela with creative direction from Steve McQueen, the film series is an intersection of Black culture and creativity 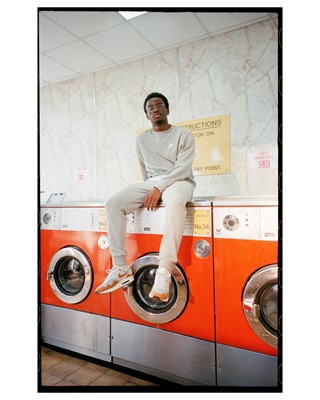 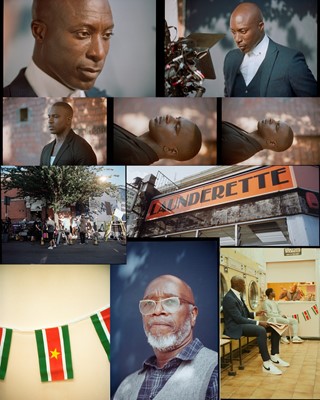 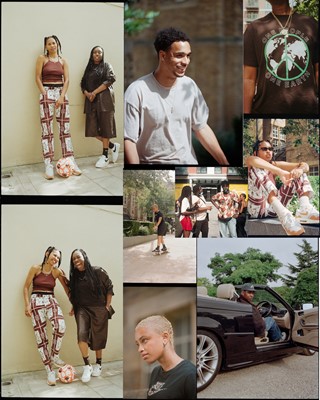 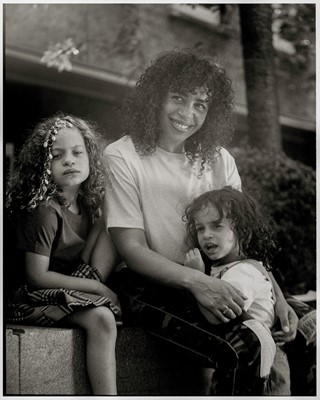 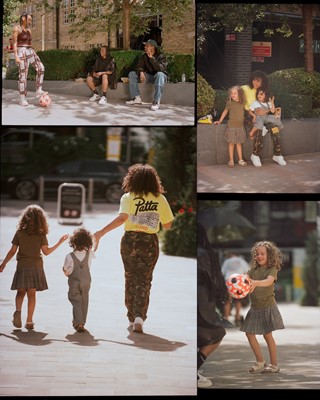 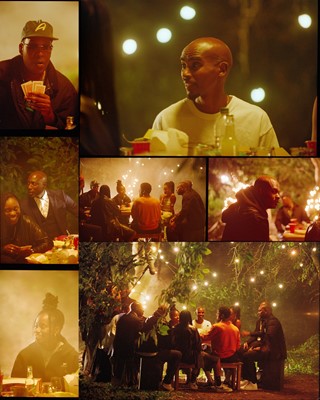 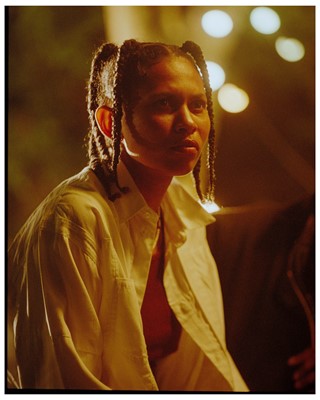 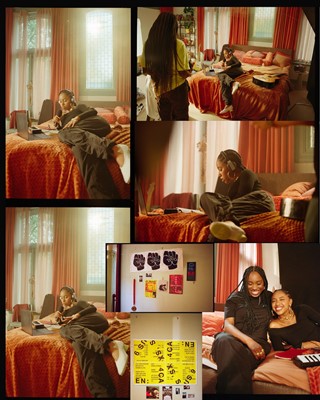 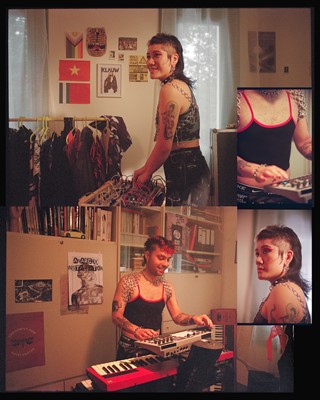 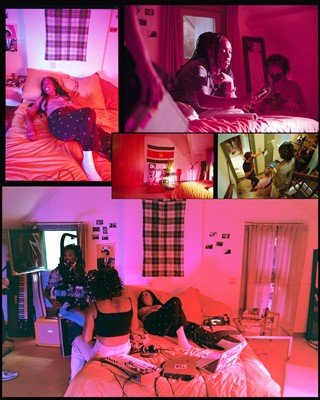 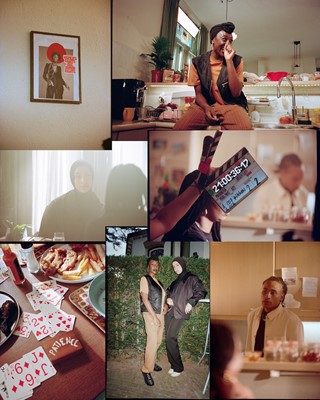 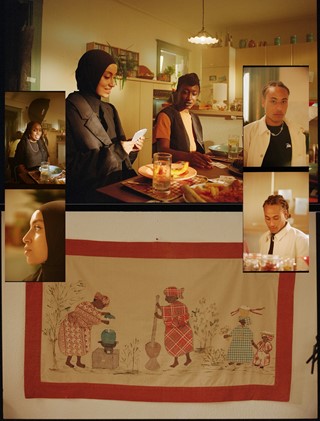 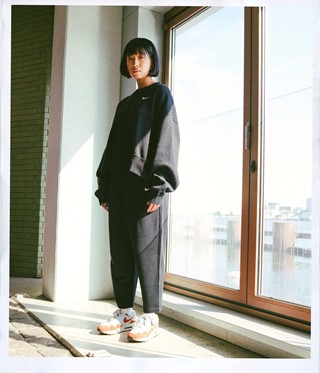 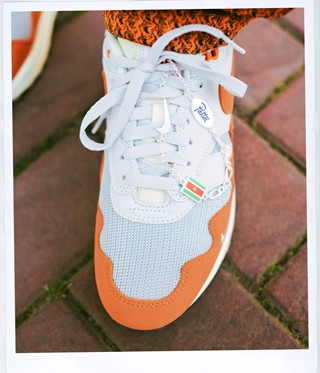 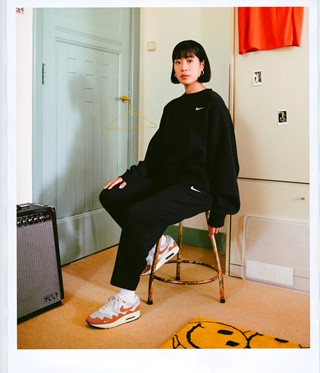 To celebrate their reimagining of the iconic Air Max 1 silhouette, longtime collaborators Nike and Patta set out on a four-part visual journey of Black culture and its many intersections – The Wave.

Directed by Mahaneela, with Oscar-winning Steve McQueen acting as creative director and mentor on the project, The Wave traverses Black music, fashion, sport, and mental health – all while rooted in community. Shown exclusively by Dazed, the director’s cut edition brings together the project’s four chapters, adding unseen footage and shots to the mix.

The Director’s Cut edition builds on the three previous chapters of The Wave. Chapter 1, “Waves Not Cycles”, saw Little Simz and Skepta make cameos in a film centred on Abdul – an aspiring photographer carving out a creative path. Chapter 2, “Loud & Clear”, was scored by London producer Steven Julien and told a tale of connection through sound.

Chapter 3, “Forward”, is an exploration of team mentality and how those around you can uplift and drive. It stars Mo Farah and our recurring hero, Abdul. Chapter 4, the final instalment, muses on the cyclical nature of inspiration, told from the perspective of UK Black creatives.