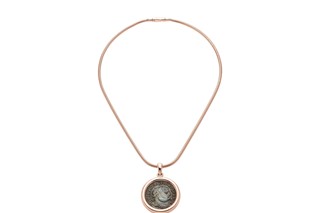 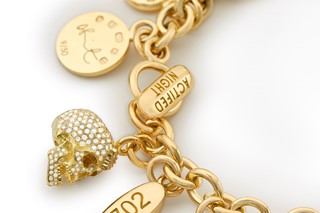 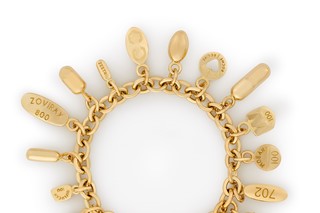 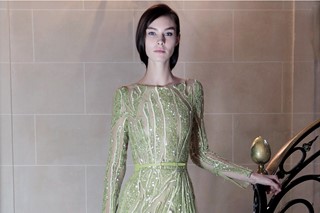 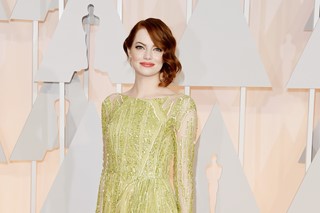 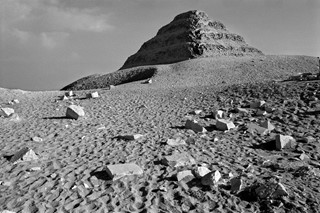 Sotheby’s is teaming up with Creatives for Lebanon and Art for Beirut – two not-for-profit organisations created by the Lebanese diaspora in the wake of the tragic blast in Beirut on August 4 – to raise funds for those affected.

Taking place from 7 to 15 December, To Beirut with Love features a stellar line-up of donations from the likes of Geri Halliwell, Emma Stone, Mick Jagger, Damien Hirst, Madonna, Naomi Campbell, and more.

Among the items on offer is a long-sleeve beaded chartreuse Elie Saab gown embroidered with guipure and sequins, last worn by Emma Stone on the Oscars red carpet in 2015; Mick Jagger’s jacket from his 2017 European Tour; Lebanese designer Nicolas Jebran’s matador-inspired costume for Madonna; a guitar signed by Pete Townshend; and Geri Halliwell’s sequinned outfit, worn in the music video for the Spice Girls’ emblematic debut single “Wannabe”.

The proceeds from the auction will be shared between five charities – Nusaned, Beit El Baraka, Baytna Baytak, Al Fanar, and House of Christmas – ensuring that the funds reach the areas that need it the most.

“Lebanon is home to an artistic community whose contributions to the cultural landscape cannot be overstated,” said Edward Gibbs, Sotheby’s Chairman for the Middle East.

“The explosion in the Port of Beirut this summer sent shockwaves through the city and the world, impacting every sector of society in Lebanon with countless tales of loss, damage and displacement. Sotheby’s has come together with our partners to host the auction To Beirut with Love to provide much-needed relief and funds to aid the healing process,” he added.