Everyone’s fave weirdo creatives present The Pure and The Damned, which opens in Estonia next week 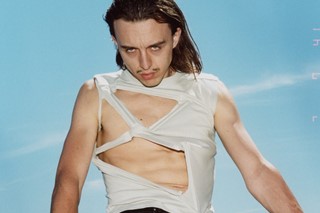 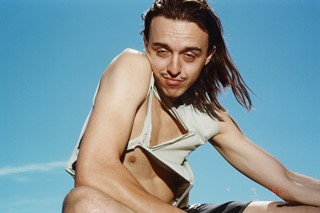 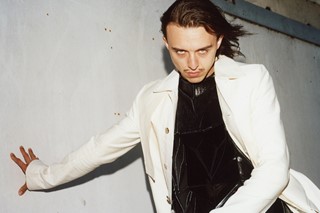 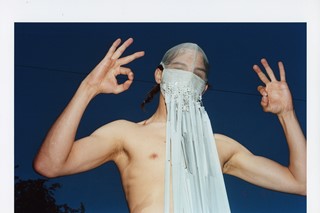 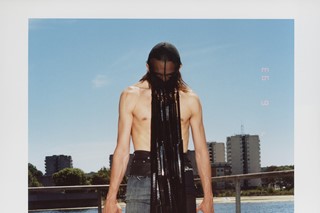 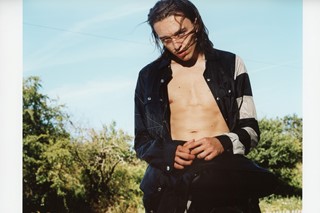 First, Owens invited Cash to walk in his SS19 menswear show in Paris, explaining afterwards he ‘wished he was him’. Then, at the end of last year, Owens returned the favour by making a cameo on Cash’s ¥€$ album track “Mona Lisa”, delivering a brilliantly strange, disjointed monologue about fuckboys and black magic.

Now, the two are set to join forces again – this time on a joint exhibition, which opens next week. Taking place at the Kumu Art Museum in Tallinn, Estonia, The Pure and The Damned will put individual pieces by both Cash and Owens on display, alongside a series of never-before-seen collaborative works.

Where Cash’s colourful approach centres around subverting popular culture and distorting the body beyond the realms of what’s physically possible (just check out his Instagram for evidence of this), Owens’ works are a subdued lesson in restraint, presented, in this instance, in greyscale. Sculptures, garments, video installations, and soundscapes are all on the line-up.

The exhibition takes place at the Kumu Art Museum in Tallinn, Estonia from May 3 – September 15 2019. Book your flights.