A newly released book traces back the history and the evolution of Mila Schön’s fashion house, from its early beginnings until its most recent collection. 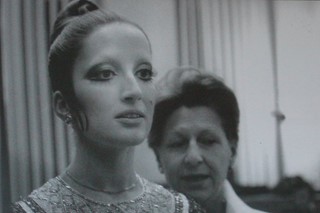 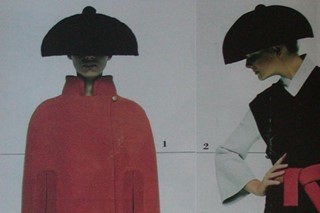 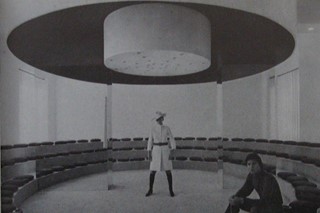 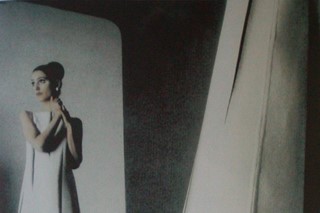 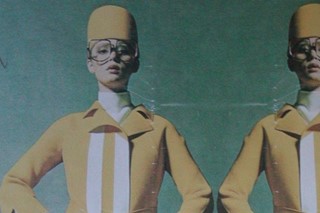 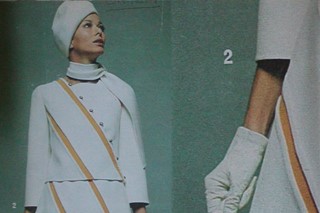 An exhibition organised last year at Milan’s Palazzo Reale, allowed visitors to rediscover the world of the late Italian designer Mila Schön through rare images and creations. The exhibition was a success and it also prompted the maison to develop another project, a book that could celebrate in style the 50th anniversary of the fashion house.

the 360-page volume entitled M as Mila by Patrizia Gatti follows Mila Schön’s career from her early beginnings on. A rich photographic corpus – including images by Henry Clarke, David Bailey, Guy Bourdin, Giampaolo Barbieri, Satoshi Saïkusa, Ugo Mulas and Barry Lategan amongst others – illustrates the history of the fashion house.
Dazed Digital: Can you tell us more about your background research for M as Mila?Patrizia Gatti: Around a year ago I was asked to write a volume that could analyse the history of the Mila Schön fashion house. I must admit that planning the book wasn’t easy since 50 years are a long period of time to cover, besides there was a lot of material to analyse since the fashion house was well-known all over the world and not only in Italy. I found myself in a dilemma: should I write a traditional biography that included episodes taken from the designer’s personal life, or was it better to follow a sort of evolutionary itinerary of the maison? I reminded myself that Mila Schön wasn’t interested in personal fame, so I decided to entirely dedicate the book to the fashion house, following it from its early beginnings and discovering together with the readers the reasons of its successes and its unique style.
DD: The book features quite a few previously unpublished images taken from the maison’s archives, did you find it difficult to select them?Patrizia Gatti: It wasn’t difficult to research or select the images, but it was a long process since we had to look through Mila Schön’s archive, but also Ugo Mulas’. Art became a great inspiration for the designer after she met Mulas who, between the 50s and the 70s, took photographs of many international contemporary artists. In the book we decided to dedicate an entire chapter to her friendship with Mulas, and when we had to choose which images to feature we opted for photographs that could express the designer’s connection with the world of fine arts. For example we chose Mila Schön’s long white dress with slashes inspired by Lucio Fontana’s slashed and pierced canvases, her designs with prints and embroideries inspired by Calder’s fragile mobiles and outfits that featured elements that called to mind Mario Ceroli’s flat sculptures such as “Shadows”.
DD: Which aspect of Mila Schön’s designs and works fascinates you the most?Patrizia Gatti: Her simplicity that actually hides a precise technique. She had a true passion for what I could define as “linear yet rich designs”. Fashion critics used to say that she was minimal, but her clean lines actually implied an amazing richness when it came to her attention for details such as trims, her chromatic choices and her famous double-faced fabrics and materials, elements that showed her passion for the highest tailoring and craftsmanship standards.

M as Mila by by Patrizia Gatti, published by Electa Mondadori and available from all the main bookstores and selected museum shops in London, Paris, Milan and New York
Read More