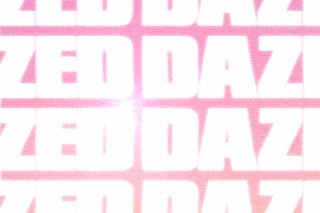 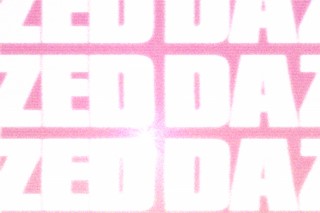 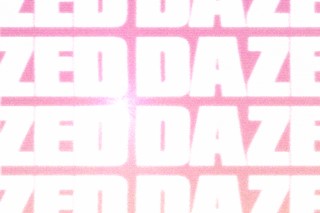 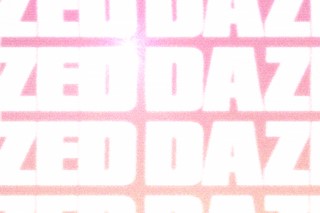 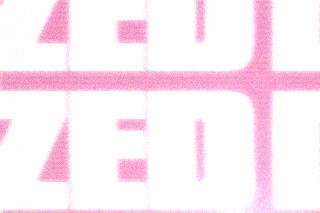 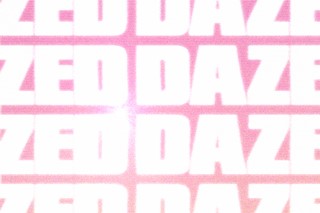 “When I saw Michael Alig and the other club kids on the talk shows back in the 90s I became obsessed. I always believed I would run away to New York, but by the time I could the club kids were no more,” explains Linz Bise, the Indiana-based Instagrammer who’s using her account to chronicle the legendary era of NY’s outrageous party set.

It was four years ago that Bise started @official_clubkids_and_more, initially as a way to archive the collection of photos she had on her phone. Describing herself as a “normal everyday single working mom” by day, Bise had no idea the account would be a hit. “A month or two after starting the account I had about 20 followers, and I thought that just thought ‘how cool to find 20 people with a mutual passion’. Then one night I was out for dinner for my birthday and being a respectful person I had my phone on vibrate while we ate. All of a sudden it started vibrating uncontrollably with notifications. It turned out James St. James had reposted a picture of himself. I had 2k followers in a matter of minutes and everything took off from there.”

According to Bise, an @official_clubkids_and_more post must directly relate to the personalities who were part of the original underground 80s and 90s NYC scene. “I also post what they have been up to since. Sometimes there will be a post about RuPaul’s Drag Race because RuPaul was very much a big name in the scene. Other times I’ll post something tied to those club kids, for example Andrew Barret Cox because of his musical Clubland, that’s based on Party Monster.”

In addition to snapshots of the era taken by the club kids themselves, you’ll see black and white photographs by John Simone that document the early scene (the likes of RuPaul, Lahoma, Goldy Loxxx, and Michael Musto) and vibrant posed photos starring Jennytalia, Whillyem, and Christopher Comp, taken by Michael Fazakerley during the latter years.

For Bise, the account is as much an exploration activity, as it is a way to educate a younger era to ensure that the legacy of the club kids lives on. “I’m sharing their stories, in their words, setting the record straight in some cases, and introducing younger generations to the club kids. Most people only know what they know about club kids because of Party Monster. The movie was based on facts, but there are some things that never happened, like Michael and Gitsy never took a bath in their pee!”

It’s the outlaw parties that Bise loves hearing about the most, though. “One time, over 100 club kids and club personalities unexpectedly took over a McDonald’s, a Burger King and a donut shop in full costume and caused havoc, drinking alcohol, blaring music, dancing… They pretty much treated these establishments like clubs. The cops would break it up in 15-30 mins, but the fact that they took the time to get fully dressed for 15 minutes of anarchy, attention and fun – that’s commitment to the art.”

When it comes to club kid style, Bise is drawn to James St James and Richie Rich for their whimsical, childlike looks. “James dressing up as an old slice of pizza wearing an out of the box pizza costume with a grey wig, or Richie on roller skates with yarn in his hair.” She’s drawn to Goldy Loxxx and Christopher Comp, too, both of whom she now considers close friends, along with other key figures from the club kid community. “Goldy and I spend a lot of time talking about politics, and Michael and I spent the evening hanging out when he came home to Indiana,” says Bise. “One time, James and I were supposed to be in NYC at the same time, but things fell through, so he made me a video saying, “Linz I can’t believe you aren’t here. Where are you?” Let me tell you, I watch that at least once a month.”