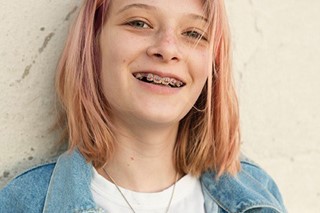 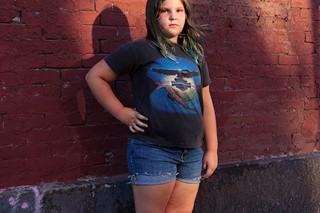 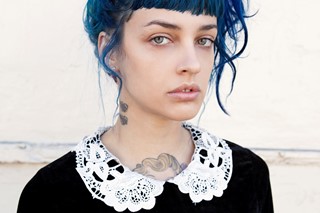 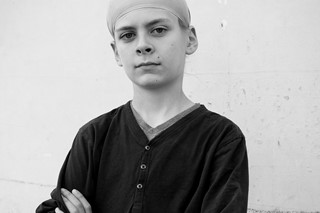 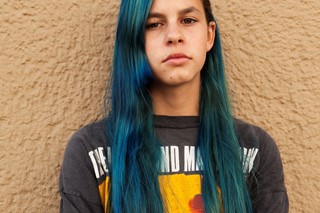 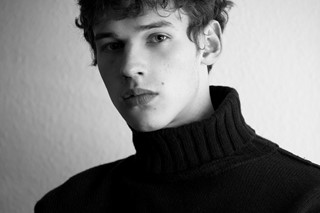 As part of an ongoing personal project to photograph the essence of youth and seek out “pureness, originality, natural beauty (and) personality”, photographer, casting director, and regular Dazed contributor Fumi Nagasaka has now produced a photo book of her work.

Nagasaka’s previous work follows an unlikely formula of street-cast subjects and unorthodox locations; selecting NYC teens willing to undergo radical haircuts, or combing Instagram and the streets in search of young people to photograph at a couple’s resort in Pennsylvania.

Her first book Untitled Youth is about, in Nagsaka’s words, “portraits of beautiful youth”. Launched this week in Paris and shot predominantly in New York, Berlin, England and Stockholm, the subjects of her photos are those who she happened across; kids she passed in the street, saw on trains or spotted at parks and stores. A little like asking a parent to choose between their kids, it’s difficult for Nagasaka to select a favourite from among the images – “I love all the pictures because I have stories to tell about how I met each of the kids,” she explains.

Described by Dazed creative director Robbie Spencer as “an honest representation of youth, a moment in time during adolescence when things are pure”, the photographs capture the ephemeral nature of adolescent naïvety. As Nagasaka puts it, “Because youth is not forever, youth culture is very fresh and full of energy – there are no limits or rules. We can't make it or fake it. I want to capture those moments.”