Exclusive: see behind the scenes at the actor’s Gucci campaign shoot 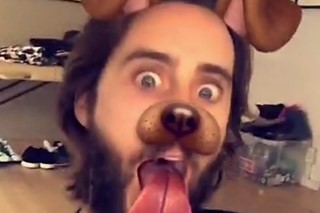 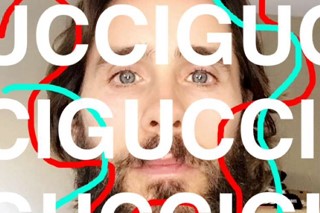 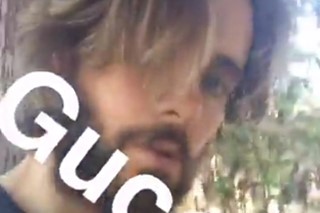 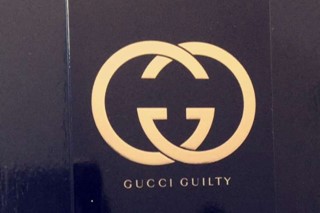 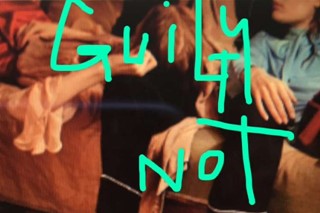 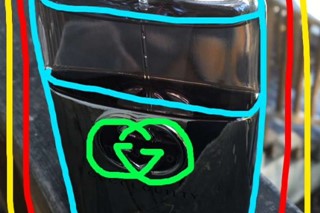 So Jared Leto’s Gucci campaign is finally here. Though the Academy Award-winning actor has been wearing Alessandro Michele for Gucci’s clothes for a while, and attending the designer’s shows – this is the first time he’s appeared in one of the brand’s campaigns, having been announced in December as the new face of Gucci Guilty fragrance.

For it, Leto travelled to Venice with models Julia Hafstrom and Vera Van Erp where they were captured by Glen Luchford, who’s shot all of the brand’s campaigns since Michele took charge last year, lounging around (and taking a bath in) a beautiful baroque palace.

“We were talking about how much fun it would be if one day you were told that you inherited a villa in Venice from a distant relative and what that would be like,” Leto recalls. “How you could come to a city like this and rediscover or reinvent who you are. One way to think about it is to just ask ‘What if?’, ‘What are the possibilities here?’ I think that these are three people are open to possibilities. They are open to ideas and are not afraid of experimentation. They are not afraid of getting to know different sides of themselves and surprising themselves as well. I think there is a lot of intrigue here and I am curious to see what people take away from it.”

Michele evidently thinks enough of Leto to cast him as the face of this fragrance – and the respect between them is totally mutual. “Working with Alessandro is wonderful,” the actor says. “He is a true creative genius, a real artist and a very special person. I think everyone is very at ease on this project because they trust his vision and instinct and he makes the experience an absolute pleasure.”

Earlier this week, in the build up to the launch of this campaign, Leto took over the Gucci’s Snapchat account and spent the day posting previews of the ad and, naturally, selfies through the app’s dog filter. Head to the gallery above to see screenshots from his takeover and watch the video below to hear more of what he has to say about Michele and this campaign.