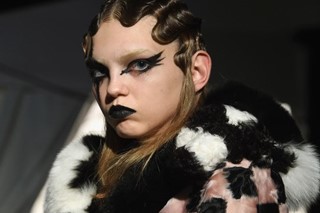 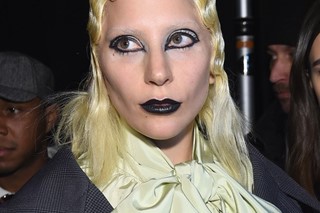 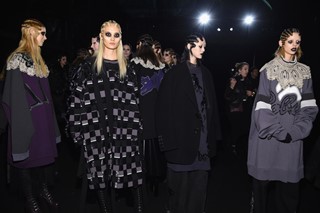 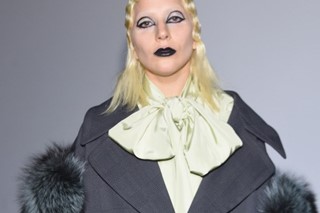 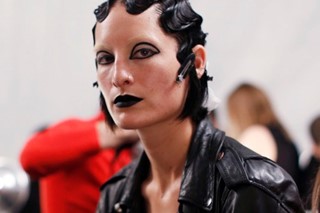 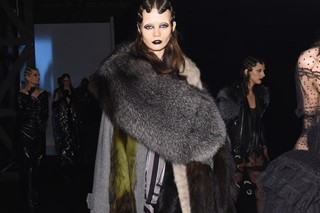 “When you just can't wait to LEAK.” So wrote Marc Jacobs last night on Instagram, regramming a photo of musical and artistic icon Genesis P-Orridge to his account – and thus seeming to reveal h/er as one of the faces for his upcoming campaign. In the image, P-Orridge (who found notoriety as part of performance-art-slash-music group COUM Transmissions, as well as with acts including Throbbing Gristle and Psychic TV) was pictured with the very particular pin-curled hairstyle, dark eyes and thin brows donned by models at the designer’s AW16 show in March.

Since AW15, Marc Jacobs has used his campaigns as a platform to gather his inspirational band of friends and muses, preferring to drop the images directly on Instagram rather than send around press releases. Past stars have included names as diverse as Winona Ryder, Cher and Willow Smith.

Apparently, the pandrogynous icon P-Orridge (who underwent a series of surgeries from 1993 with late wife Lady Jaye Breyer to transform themselves into one person) spent h/er time on set chatting to Susan Sarandon and bonding over their shared friendship with the Timothy Leary. Leary – the writer and countercultural icon known for publicising psychedelic drugs in the 60s and 70s – and P-Orridge struck up a friendship after Genesis was forced into exile from the UK, with the academic inviting h/er to stay at his Californian home.

It’s not the first time P-Orridge has dipped h/er toes into the industry – having recently starred in a Dazed-debuted video for non-demographic denim label 69 and teamed up with Yang Li for a collaborative collection. However, s/he’s keen to keep it at arm’s length. “My entire life has been avoiding fashion whenever possible except for a couple of exceptions,” s/he told us back in February – but we can safely assume Jacobs’ work will be one such exception.