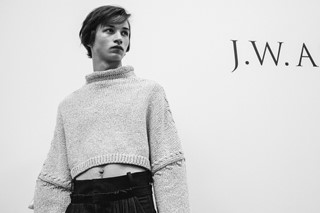 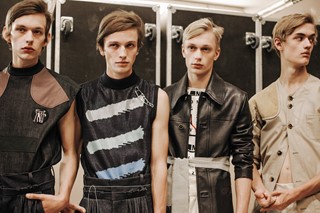 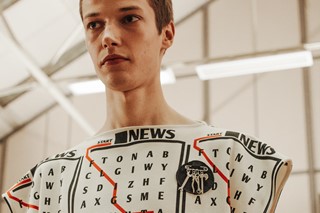 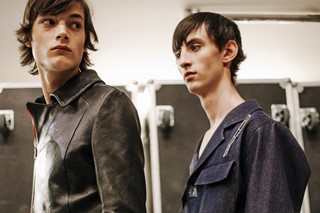 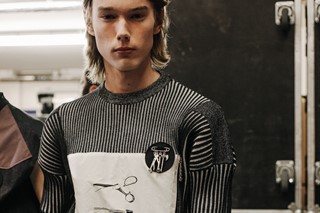 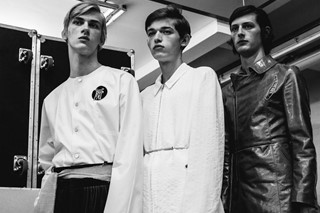 In case you weren’t already aware, Grindr are in the middle of a major image overhaul. The gay hook-up app, once reserved for clandestine connections and drunken browsing, is shaking off the sleazy associations and slickening up – hiring a new high-end PR firm to help them on the way.

Their first move in this quest? Securing an exclusive livestream of J.W. Anderson’s next London Collections: Men show.

According to reports in the New York Times, Anderson – winner of last year’s British Fashion Awards' ‘Designer of the Year’ – has chosen the app to highlight fashion’s “sexy” side. Shrugging off the skeptics, he went on to defend the decision, saying that the collaboration was a “no brainer”.

“I think fashion is a sexy platform as well, ultimately,” the Irish designer told the paper. “We’re all humans, so we all have to be somewhat sexually attractive to someone. That’s the name of the game, with clothing.”

The show will be this weekend on January 10, with users set to be sent a secret code that will direct them to the secret online stream.