In a surprise move, the London-based designer announces the closure of his business 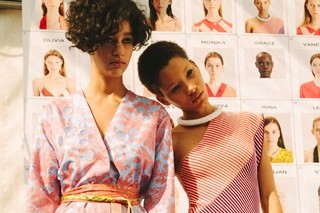 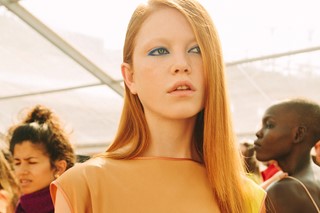 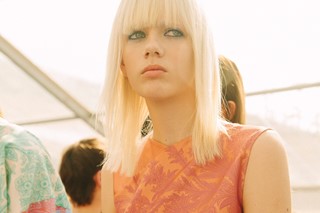 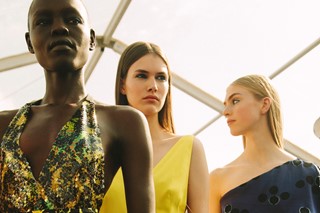 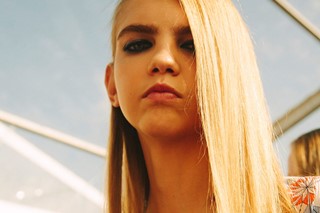 In shocking news, Jonathan Saunders has resigned from his post as creative director of his eponymous label and the business is closing as a result. The designer is said to have made the decision for “personal reasons” and is yet to elaborate. “It is not a decision that I take lightly,” he said in a statement, “And I am eternally grateful to my team for all their hard work and dedication.”

He goes on to thank his investor and business partner Eiesha Bharti Pasricha along with other friends in the industry, saying “Eiesha has not only been a fantastic partner over the last year but an incredible support and we remain close. I am very thankful for all of the friends that I have across the industry, and I look forward to working with everyone again soon on future creative projects.”

While the business has announced its closure, it will be honouring orders from their SS16 collection which debuted at London Fashion Week in September.

After training first at the Glasgow School of Art and later Central Saint Martins, the Scottish-born designer went on to work under Alexander McQueen, Christian Lacroix at Pucci and Phoebe Philo at Chloé. Since his first show in February 2003, Saunders has received critical acclaim for his prints which are marked by their intense richness. At his most recent show, the designer delivered an extremely colourful collection that explored different types of fabric from an ancient Paisley to batik.

In the wake of this morning’s announcement, journalists including Alexander Fury (Fashion Editor of The Independent and i) and Vanessa Friedman (New York Times and INYT fashion director/critic) have been quick to share the news on Twitter. Of course Saunders follows in the wake of Raf Simons and Alber Elbaz who have recently resigned from their respective positions at Christian Dior and Lanvin – something that Friedman alludes to in her tweet.

Jonathan Saunders is closing his business. A very sad day.