To celebrate Massimo Giorgetti’s ode to Californian skate culture, we chart the docs that transformed the sport into art

With their grungy plaid patterns, mini skateboard charms and hair that looked like it had been dip-dyed from the sun, MSGM’s SS16 show was bleeding with old school Californian skate cool. This was no coincidence – label founder Massimo Giorgetti name-dropped filmic fave Lords of Dogtown (2005) as his prime inspiration behind the collection, mentioning how he utilised that same underground attitude and pumped it into the clothes. Of course, before there was Lords of Dogtown there was Dogtown and Z-Boys, the cult 2001 documentary that it’s based on, which took the roots of skate culture and flung it into the mainstream consciousness. With that in mind, here are five of the best skate docs that helped transform skateboarding from a sport into an art. 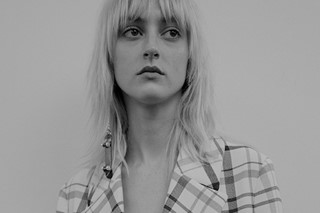 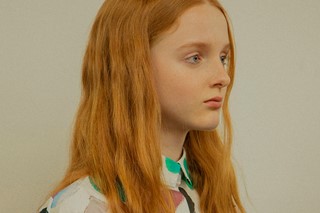 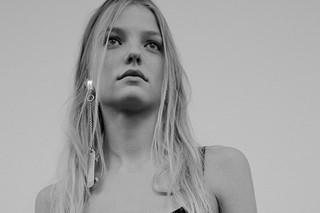 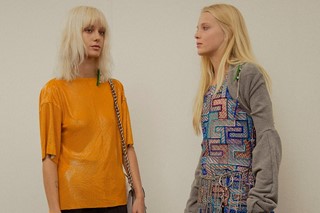 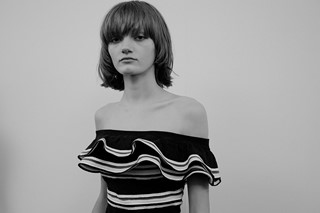 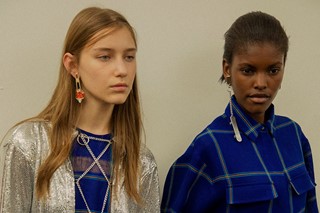 There hasn’t yet been a skate documentary that tops Stacy Peralta’s award-winning cult classic Dogtown and Z-Boys. Set in the sun-kissed concrete hills of California in the 1970s, the film follows the inception and evolution of skateboarding as we know it, from its roots in surfing the waves of Venice Beach, to the importance of empty swimming pools, all seen through the eyes of the pioneering Zephr Skate Team. If you haven’t seen it already, this film will make you want to quit your job, get a skateboard and move to a blazing beachside location forevermore.

You can’t get much further from the blue skies and empty swimming pools of California than the brutal concrete architecture of East Berlin, but it turns out they’re equally as fun for skating on. Martin Persiel’s film This Ain’t California is a fascinating portrayal of the skate scene in East Germany in the 1980s, a scene that crumbled with the Berlin Wall. However, since its release, the film has been the subject of serious debate about its self-definition as a “documentary”, as much of the film relies on fiction. Whether you’re a purist or not, it’s definitely worth a watch.

Shot using lo-fi camera techniques with a dreamily romantic DIY aesthetic, this indie doc by Tristan Patterson follows pro skater slash slacker ‘Skreech’ Sandoval whilst he empties swimming pools to skate, eats chilli cheese fries and smokes from a grimy, homemade bong with his teenage girlfriend Leslie. There’s something brilliantly anarchic about the clip, which won the ‘Best Documentary Prize’ at 2011’s SXSW, and remains a timeless ode to being young and wilfully free.

This film is completely, utterly insane. Released early last year, the Eddie Martin-directed doc tells the story of two brothers from Melbourne (Tas and Ben Pappas) who become the world’s top ranking skateboarders for a fleeting period of time. What follows is an engrossing cautionary tale that culminates in drugs, murder and less and less skateboarding. It also makes you rethink Tony Hawk, who comes across as a smarmy little snake. Note: This is not a film for the easily disturbed.

Don’t be fooled by the cheesy Ryan Sheckler quote at the beginning of this film’s trailer or the uber-macho title. This Adam Lough-directed Tribeca favourite tracks eight of the world’s best skateboarders as they prepare for the street league championship, although it’s less about skateboarding itself and more about how much it means to them. If you previously weren’t in the least bit fussed about the sport, this engrossing doc will accidentally suck you in.