Shot by Nick Knight, this trippy three-minute short features some of the designer’s most iconic creations (including that duck feather dress)

With the close of the V&A’s Alexander McQueen: Savage Beauty exhibition just days away, Nick Knight and his team at SHOWstudio have released a fashion film compiled from previously unused and unseen footage. Knight, who collaborated with McQueen throughout the designer’s illustrious career, shot this footage back in 2010, but dug it out of his archives in order to make the short.

Alexander McQueen’s creative director Sarah Burton selected some of the McQueen’s most celebrated work to appear in this film, including the duck feather dress from the Horn of Plenty show in 2009. Photographer Nick Waplington captured this collection – from start to finish – in a series of photographs, which were the subject of a recent exhibition at Tate Britiain. 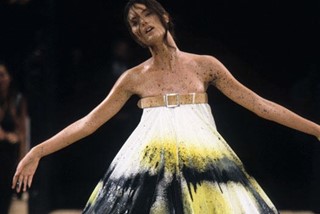 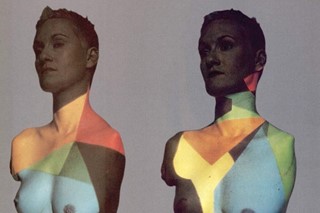 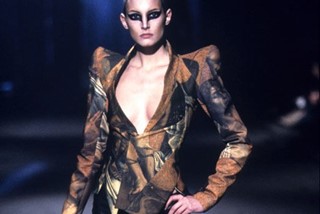 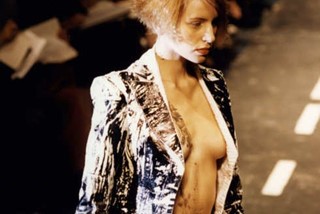 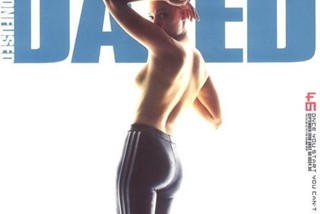 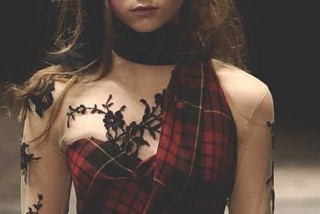