Tom Ford also scored the Menswear Designer of the Year accolade at the Swarovski sponsored show, presented by Kim Kardashian

At last night's 2015 CFDA Fashion Awards in New York, Shayne Oliver and Hood By Air took home the Swarovski Award for Menswear. Oliver showed up to the event with Dazed cover star Binx linked on his arm, head to toe in HBA, ditching the event’s more formal gowns for a deconstructed dress, choker and clompy boots. Oliver and his brand have defined an revolution in fashion, its radically queer aesthetic and voguing at shows making the CFDA recognition a major moment for a shift in attitudes.

The ceremony was led by Kim Kardashian as one of the presenters and saw Tom Ford also awarded Menswear Designer Of The Year, while Betsey Johnson was handed a Lifetime Achievement Award for a continued influence on the industry spanning decades. The 72-year old cartwheeled onto the stage and did the splits before receiving her award. Nice. Everyone was hoping for a star appearance from Caitlyn Jenner but sadly it wasn't to be.

Instagram won a media award (obvs) and the Olsen twins won Womenswear Designer Of The Year for work with The Row, their nascent label. The awards given out to The Row and HBA are emblematic of Swarovski's continued desire to support emerging fashion talent – they've been supporting the CFDA awards since 2001.

Nadja Swarovski, member of the Swarovski Executive Board said: "We are thrilled about our ongoing partnership with the CFDA which offers a great opportunity to support the American fashion community.  The impact of winning an award on the career of an emerging designer is invaluable and in line with Swarovski's commitment to foster the next generation of talent."

Check out Hood By Air’s latest collection below: 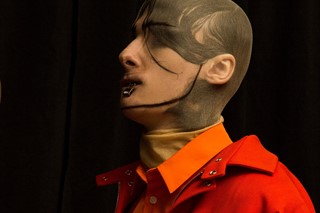 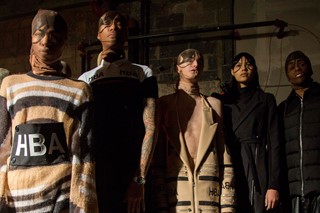 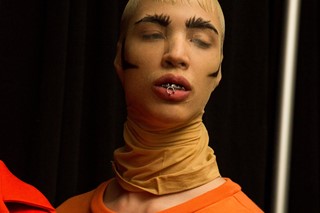 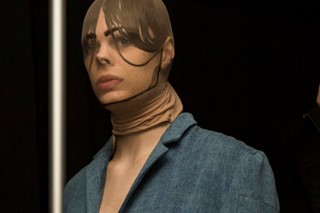 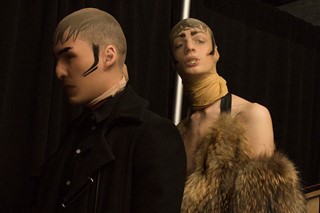 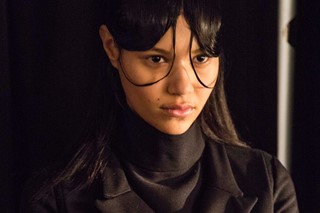