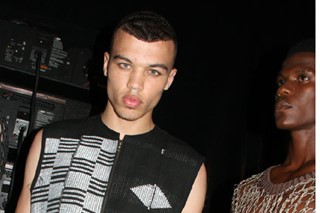 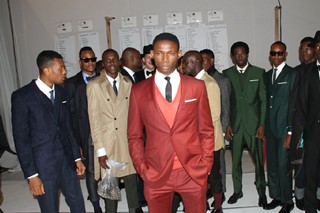 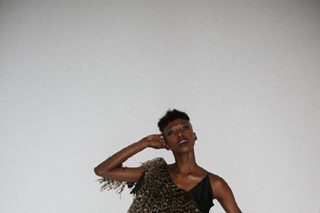 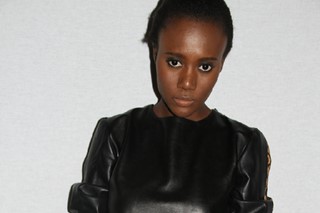 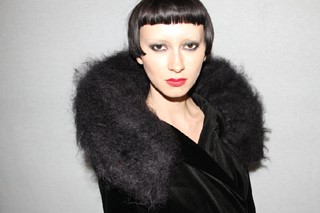 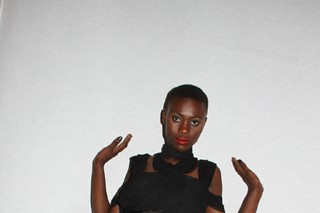 The Milanese may claim that ‘Italians do it better’ but Lagosians beg to differ. ARISE Magazine Fashion Week 2012 (AMFW), held in early March in Africa’s most populous city, proved that when it comes to fashion, it’s Nigerians who do it bigger, bolder and brighter than all the rest.

The second annual event hosted by ARISE, the London-based global African quarterly, comes just after Paris Fashion Week and gives the burgeoning African fashion scene an international platform. Over four days of shows, 77 designers from the African continent and beyond presented their autumn winter 2012 collections at the five-star Federal Palace Hotel. Two glittering catwalk tents were surrounded by acres of red carpet, which by the final day had been stylishly trod by press, buyers, bloggers, models, assorted VIPs and a squall of street style photographers.

Shows by London and New York notorieties included Ozwald Boateng, PPQ, William Okpo, Mataano, Petrou/Man, LaQuan Smith and David David but the real pull were homegrown designers such as Jewel by Lisa. The upscale Nigerian label by Lisa Folawiyo, who is credited with reinventing traditional Nigerian wax printed ankara as a luxury fabric, showed a range of ladylike tunics, shifts and coat dresses in subdued checks and stripes.

At each show an elegant audience were vocal in their appreciation for the best looks and moments (Alek Wek in a royal purple flapper dress by Tiffany Amber among them), and even united in a Mexican wave on one occasion. Spirits were raised between shows with performances by Naija pop stars Naeto C and Davido. And guests wet their whistles in the Belvedere tent and at late night after parties across town. You haven’t lived until you’ve done your best Oliver dance at Likwid as sweat trickles down the walls.

But amid the glamour and excitement of AMFW, its core mission was not lost on those present. “The fashion industry can have a big impact on African economies by creating jobs and opportunities,” says New York-based Burkinabe model Georgie Baddiel, who lit up the catwalk each day. “I’m proud to be part of AMFW because I love Africa: our culture, our values, and our style.”