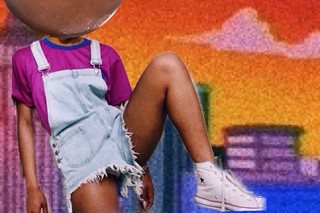 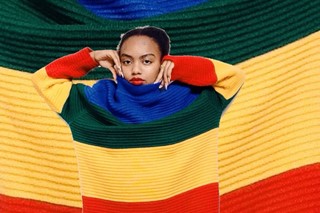 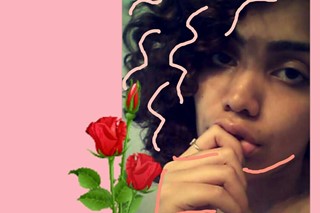 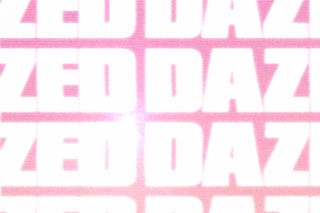 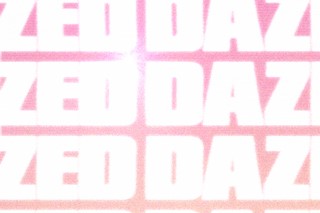 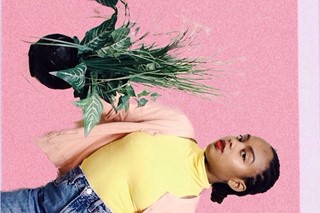 Google the term ‘art ho’ and you're likely to be left feeling a little confused. Aside from an Urban Dictionary entry describing “a hoe who is mysterious and chill and like hippyish and good at art”, there's not much to suggest this is the start of something big. Once you scroll through the hashtags of Tumblr and Instagram though, it's a whole other story. Accompanying the ubiquitous #arthoe or #artho labels are swathes upon swathes of scribbled-on selfies and eye-popping imagery. It turns out ‘Art Ho’ is a huge new art movement – one specifically (though not exclusively) made for POC artists, by POC artists.

“Usually there is a myriad of stereotypes pertaining to POC. How black people can't be delicate, how latinx are no good but for cleaning and having a smart mouth...” says Mars, the movement's 15-year-old founder. “Non binary people of colour don't really have a stable platform where they can prove and show what they're capable of without being questioned about their identity.”

With an aim to use artistic expression as a weapon against cultural stereotyping, the movement has already garnered support from fellow teen trailblazers Amandla Stenberg and Willow Smith – but Mars is quick to stress that it was always meant to be as inclusive and positive as possible. Although initally starting off as a movement to help empower young black creatives, it's now become much bigger than that. Attracted by the slick, chromatic aesthetic, outcasts from across the world are now claiming it as their own. “We made this movement inclusive for everyone,” Mars explains. “The reason why we made this is so everyone can participate in it and have a place to call home.”

“(POC) don't have a voice in this society. It's usually subdued by our white counterparts, and our anger is taken for granted” – Mars

So how exactly did it suddenly become so popular? For one thing, the majority of posts that hold the #arthoe hashtag are selfies, which aren't exactly known for changing the world. These particular ones, though, come with an added twist. Whether it's a few extra squiggles, a collage or a superimposed Van Gogh background, these selfies have become a way for oppressed creative voices to open up and express themselves; deconstructing damaging stereotypes and building themselves an even bigger platform in the process. There are even whispers that it could grow to be a sort of social-media driven Harlem Renaissance – an empowering, nurturing movement driven by the power of creativity.

“I think it's important to have something made by us for us,” explains artist Camilla Dunn. “I feel like it brings us together in a way, and since POC are the target for the movement it just feels good to be able to think like, ‘this is for me!!!’”

And, once you speak to Mars, it's clear to see why they're been getting so much support. Not many 15-year-olds can speak so confidently about identity, gender (they're genderfluid FYI) and cultural appropriation – and with the help of their Art Hoe army, they're determined to change that. “(Art Ho) gives POC a platform to express their internalised struggles, which is a problem we face everyday. We don't have a voice in this society. It's usually subdued by our white counterparts, and our anger is taken for granted – having this movement gives people an insight into who we really are.”

The term 'Art Hoe' was originally coined by rapper Babeo Baggins, who you can follow on Instagram here