South London bros King Krule and Mistr Gone (AKA Jack and Archy Marshall) open the doors to an immersive exhibition of music, visual art and performance 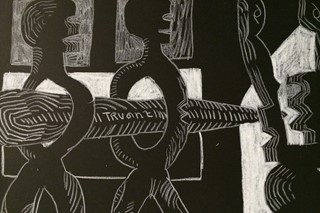 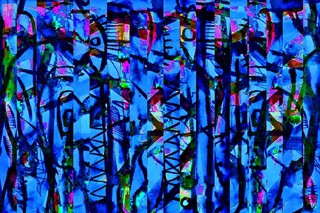 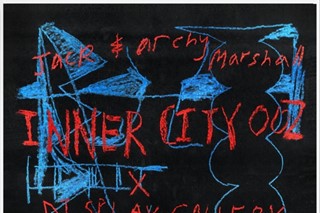 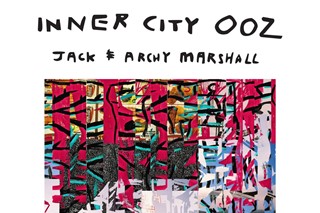 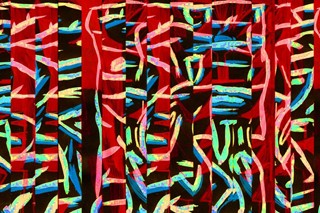 Ever since his brother Jack illustrated King Krule's 2013 album, Six Feet Beneath The Moon, the Marshall brothers have been well and truly on our radar as an art fraternity to watch out for. Now, the 'Romantic punk poet' has teamed up with his Brother, Mistr Gone once more with a new display of "large scale, over-layered, text based and abstract" works throughout September at London's Display Gallery.

The show, titled Inner City Ooz will incorporate "memories and moments of lived experience" creating a low-frequency soundscape that will "vibrate the viewer". The brothers' inspiration stems from living in the evolving cityscape of south London with an aim to map out a subconcious world where memories have been recorded and sampled. Bringing together the brother's broad talents, the show will host paintings, illustations and screen prints by Jack combined with poetry from Archy. Creating a fantastical escape from the outside world, the show hopes to create a space where viewers can "reflect on the endless possibilities that once can discover within oneself".