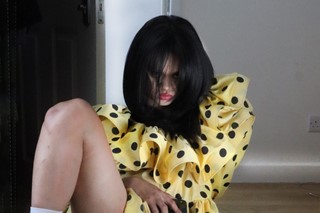 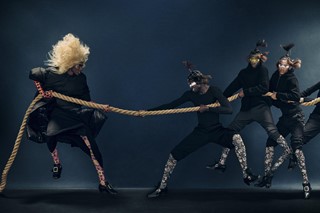 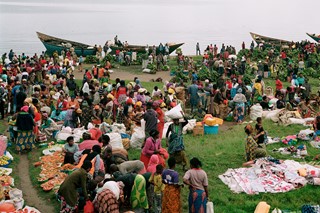 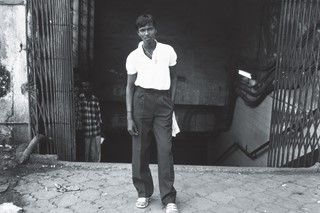 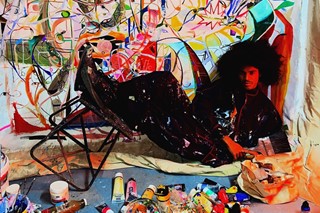 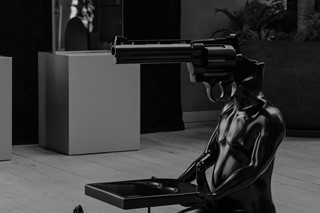 The London-based creative agency New School has spawned some of the last year’s most iconic fashion moments. Look no further than the viral Dazed covers that propelled it to global fame, featuring Harry Styles astride a motorcycle, and (who could forget?) Rihanna dressed up as a giant joint.

This week (October 11), New School is set to open up its debut exhibition at its central London base, 180 Studios. Titled Major, the celebration of the agency’s community will showcase work by Dazed editor-in-chief IB Kamara (for Raw Materials), Gareth Wrighton, Justin French, Joseph Lokko, and Imruh Asha.

Major will open to the public at 180 Studios on Tuesday, October 11. Take a closer look at some of the featured artworks in the gallery above.