At a time marked by conflict and division for the nation, England Your England brings together personal reflections and wider political questions around what it means to be English 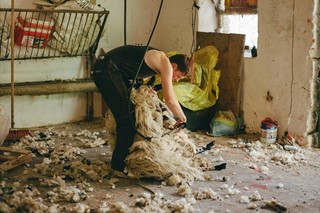 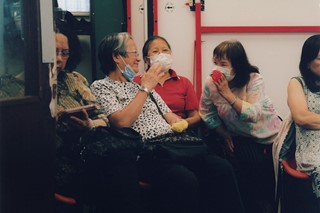 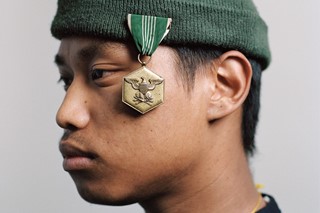 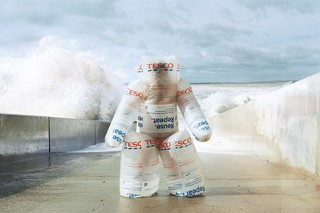 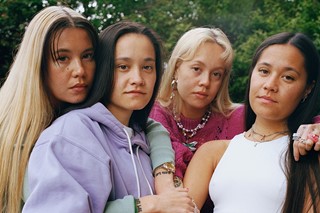 This summer, England played some football. Goals were scored, celebrations were had, and history was made. With lockdown restrictions easing, pubs opening back up, and the promise of warmer temperatures – and glory – on the horizon, the atmosphere was jubilant. All too soon, however, penalties were missed, hearts were broken, and the mood turned ugly.

The 2020 Euros brought out the best and worst aspects of English culture, as we witnessed first hand how quickly joy and camaraderie can sour into racism and jingoistic abuse. Coming at the end of a year in lockdown, a period marked by both unity and extreme tensions, the Euros were merely the latest incident to shine a spotlight on the divisions that lie beneath the surface of the nation, and the conflicts that have bubbled up in the post-Brexit years. Now, an exhibition is examining the differences between who English people think they are as a nation, and who they really are.

England Your England is a new exhibition and zine exploring both personal reflections and wider political questions around what it means to be English in our present pivotal moment. Taking its title from George Orwell’s 1941 essay, which attempted to define English culture at the height of World War Two, Riposte Magazine invited photographers to submit an image that reflects what those words mean to them.

The result is nine photographs that are both geographically and culturally diverse, spanning from Hackney to the Yorkshire Dales, from a karaoke event at a Chinese Community Centre to a steely-eyed image of Winston Churchill tattooed across a white arm. The photographers featured include Adama Jalloh, Annie Lai, Jameela Elfaki, Juliet Klottrup, Kerry J Dean, Nina Mandanhar, Rhiannon Adam, Sophie Stafford, and Wendy Huynh.

“My England represented here is a diverse one, where beauty and cultures collide with tower blocks and inner-city grit,” says Elfaki about her image. “To me, England is a country of juxtapositions; the clash of cultures, darkness but also beauty. This is an image of hope, strength, and positivity.”

Speaking to Dazed about how the exhibition came about, Riposte founder and editor Danielle Pender says: “I wanted to invite a range of photographers who currently live in different areas and come from different backgrounds, so that the final collection was a diverse representation of what English culture looks like in 2021. They each brought something special based on where they’ve lived or where they came from. I felt it was really important to see that breadth represented.”

Pender adds that curating England Your England has made her “appreciate that the racism we saw at the end of the Euros – which happens every day – is always there, but it’s such a desperate and decrepit attempt to hold onto something that doesn’t exist anymore – that never existed”. She continues: “This idea of a ‘Great Britain’ was all built on the exploitation of other people and other countries. That’s not something to celebrate.”

“England has changed, England will continue to change, and this range of images, people, and perspectives represent something to be proud of. A new and richer English culture.”

The images – which you can see in the gallery above – will be on show at the Outside Gallery, Coal Drops Yard from September 8 to November 14. The collection has also been made into a limited edition zine featuring INGLAN, a specially commissioned poem by Rene Matic – buy it here.