Prev
Next
Prev
Ruth Bell
Next

With her bold buzzcut and angelic, doe-eyed face, Ruth Bell’s look is a wonderful jumble of contradictions. After her head was shaved especially for Alexander McQueen’s haunting, Joan of Arc-esque AW15 campaign, the 19-year-old Kent native has graduated to the modelling major league, as a modern muse for runway agenda-setters like Gucci’s Alessandro Michele and Saint Laurent’s Hedi Slimane. But the haircut – as requested by David Sims himself – has proven to be an ideal fit for Bell, who admits that she’s a “tomboy” who often dresses with an androgynous lean. “I like wearing black, I like wearing hoodies,” she says. “If I were going to go to an event I’d wear a suit, because I’d feel more confident in it than if I wore a dress.”

Pre-shave, you’d have been hard-pushed to tell Ruth apart from her identical twin sister and fellow model May. On the subject of their parents, Bell admits they can feel uneasy about their daughters’ growing industry fame. “They’re very supportive, but they just wish I had a normal job!” she laughs. “They wish I was an accountant or working in an office.” When it comes to future career changes, she isn’t ruling out something more unorthodox. “We look into each other’s eyes,” she says of the rising numbers of shaven-headed girls she keeps seeing on the streets. “I want to make a cult or something!” 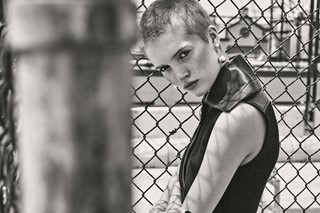 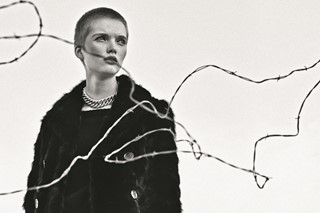 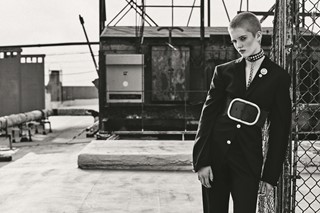 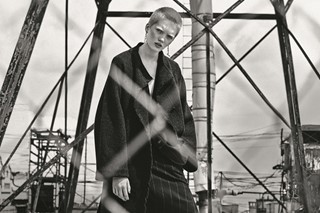 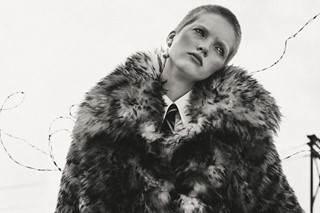 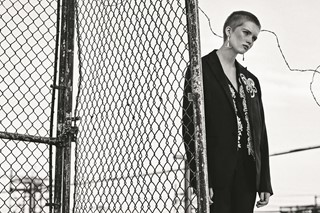