Ethan James Green’s monochrome portraits capture the radical spirit of the present cultural moment, in which constructs surrounding gender and sexuality are being torn apart at the seams. The New York-based photographer and ex-model, who features in Marc Jacobs’ SS16 ad campaign beside icon Bette Midler, has been documenting the city’s queer community for the past year, pulling nonconformists in front of his camera straight from the street and social media. Unlike many of his peers, Green scouts with his intuition, searching for individuals who possess qualities that pervert norms. “The faces I go for seem to shoot out at me,” he says. “They are striking and memorable.”

Two such mavericks to fall under his gaze, fellow Dazed 100 stars Grace Dunham and Mya Taylor, embody the current creative climate in Happy Birthday Marsha!, an upcoming feature about the women of colour who helped steer the gay liberation movement. The performers’ work on the film is an inspiration to Green, who photographed them for the winter 2015 issue of Dazed. “It is an important time,” says Green. “My goal has been to create timeless portraits of the people who make ‘now’ exciting and unique. I want each one of them to be remembered.”

On his ambitions for 2016, Green says, “My plan is to continue working on my portrait book of young New Yorkers – many from the trans and genderqueer communities. The group includes the new circle of art and fashion students, up-and-coming designers, fine artists and non-models.” Expect the book to become an instant cult classic in the very near future.

The cast of Happy Birthday, Marsha!5 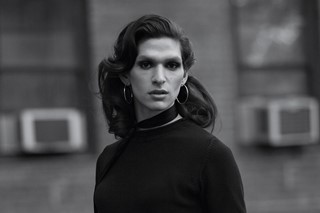 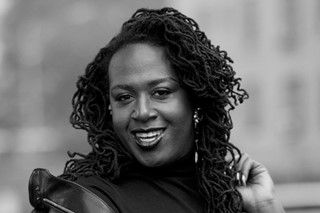 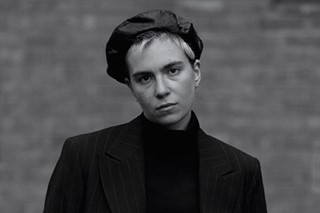