Prev
Next
Prev
Akeem Smith
Next

In fact, it’s Smith’s very specific references, drawn from a childhood spent observing his grandmother’s dancehall atelier in Jamaica, that’s given him an eye for the visually spectacular. “Back in the 90s and early 00s, dancehall – or Jamaica as a whole – had the nature of dressing more eccentrically than now, so I draw a lot from that,” he says. “But all my inspirations really come from a gritty place... from my darkest twisted fantasies. They don’t come from a light place at all.”

This year, the self-described “enigma wrapped in a riddle and cash” will be working on a costume exhibition and extending his striking portfolio. He’ll also keep track of his grandmother and her friends who, as it happens, possess a certain stylish charm. “It’s fascinating to see them still in their youthful manner, through the way of dress, where they hang out, things that they’re interested in,” he says. “I wouldn’t be surprised if they had a Snapchat or something.” 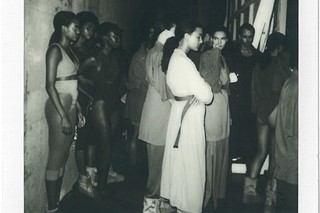 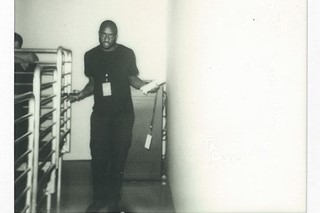 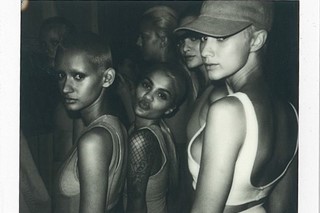 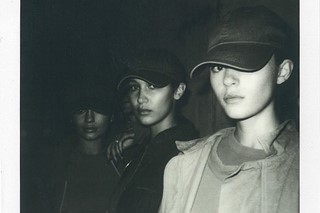 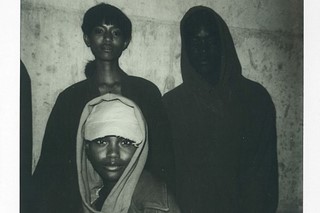 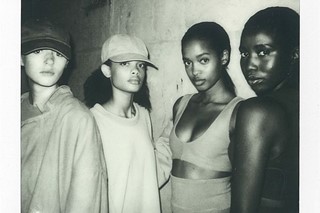