Delving into the deep, dark corners of the web for inspiration, #BEENTRILL# are the archetypal modern fashion collective. Founded by Matthew Williams (who will release his own solo collection in 2015), Virgil Abloh and Heron Preston, the US-based crew have worked with everyone from Kanye to Hood by Air. Next up for the group: an exclusive collection with one of London menswear’s most exciting talents. 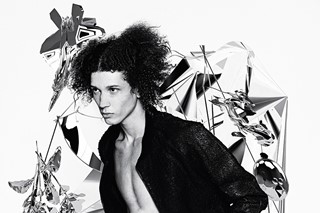 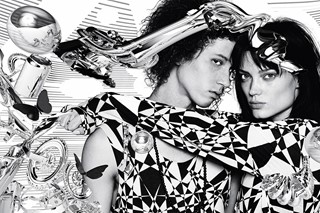 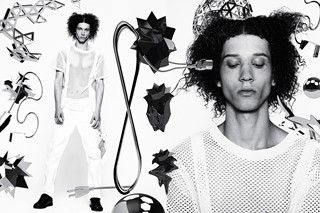 Matthew Williams: Attending Kim and Kanye’s wedding, and the adventure that went along with the weekend.

Matthew Williams: New talented designers and musicians will come to the forefront.

Matthew Williams: The new blood coming in every year and taking chances and pushing the envelope.

Matthew Williams: That it's a Blackberry from five years ago.

Watch a collaborative film by Harvey Nichols and #BEENTRILL# below: