Striking 17-year-old model Corre hasn’t even finished her A-levels, but she’s already a breakout star representing a new era of casting. With grandparents like Vivienne Westwood and Malcolm McLaren (and childhood sleepovers at Katie Grand’s house), she was never going to stray too far from fashion’s cutting edge, but it’s the London girl’s feisty attitude that marks her out as one to watch. If this year was anything to go by, she’ll smash 2015 (and hopefully, her exams). 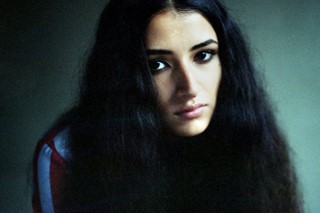 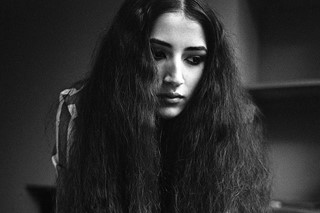 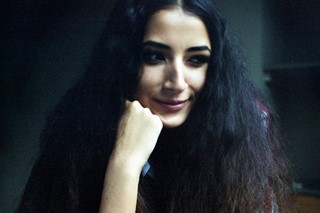 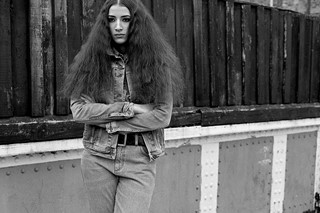 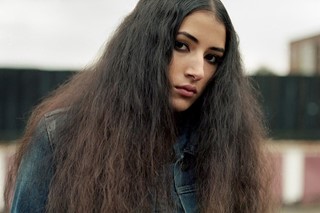 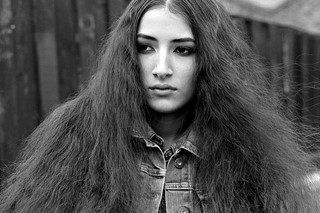 Cora Corre: I’m currently working for my A-Levels and I’m a model with Next Model Management, too.

How do you think that style and pop culture will change in 2015?

Cora Corre: As social media continues to grow, everything becomes more instantly accessible. The impact this has on pop culture and style is only going to grow.

Cora Corre: Working hard in all areas, and hopefully going on to uni.

Cora Corre: It’s much more accessible to everyone and the advancement of technology.

Cora Corre: I learned how to make a film in media.

Cora Corre: My dad, Joe, for all his campaigning against fracking in the UK.

Cora Corre: How many missed calls there are! I don’t really like talking on the phone, as many people know.

Cora Corre: Say Lou Lou! They have amazing music and the best style.