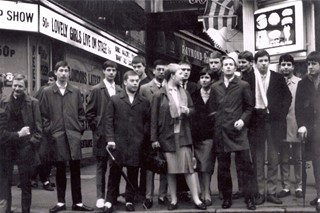 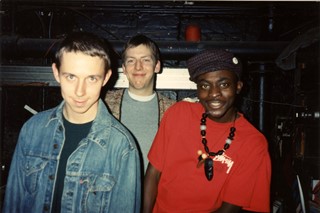 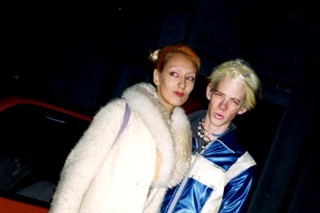 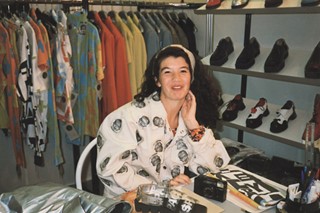 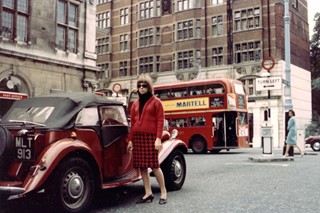 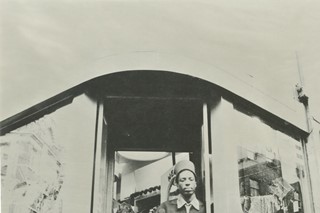 “There is often more energy in personal photos than in images by 'subculture' photographers,” Nina Manandhar told us about her interest in found photos. The writer/photographer/curator is turning her hand to documenting the style history of London’s Soho – where distinguishable groups with a dedication to their lifestyle have let loose over the past fifty years.

What We Wore was dreamed up by Manandhar in 2012 to give a visual representation of the evolution of British fads, trends and fashions as well as the subcultures that gave them prominence. The distinct behaviours of these groups made it piss-easy to tell your skaters from your football hooligans and your hippies from your Hells Angels. Arguably the most interesting part of the platform is the personal touch of swinging the doors wide open and welcoming all to submit their own images along with the stories that accessorise them. Declaring itself “a people’s history of British style”, the project – originally starting off as a blog – has grown into an otherworldly archive, a style tome and now a residency at The Photographers’ Gallery this summer.

The commission for the Gallery’s Media Wall, entitled What Soho Wore has a specific focus on Soho – an area riddled with scandalous stories of sex, drugs and rock ‘n’ roll. The mere mention of the Westminster district evokes imagery of messy Saturday nights wandering its seedy sidestreets and being trasported to this ballsy world of crude danger, yet limitless fun.

A mobile archive will be travelling around the area, encouraging locals to divulge the chronicles of Soho that they’ve racked up as an insider, in addition to inviting visitors to chime in on their experience of London’s salacious playground. If you have an image to share – whether an insight into the underage escapades of you and your friends in the nineties, resembling a tired-looking Clueless cast or a gritty photo you found of your mum groping Keith Richards at Ronnie Scott’s – you have until September 18th to sumbit.

Submit your photos to “What Soho Wore” via the dedicated project website or by emailing submit@what-we-wore.com with the subject line SOHO. Alternatively, share via Instagram by tagging photos with the hashtag #whatsohowore or bring your photos to the mobile archive at The Photographers’ Gallery to have your images digitised for free