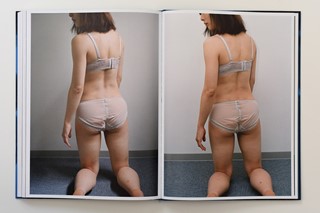 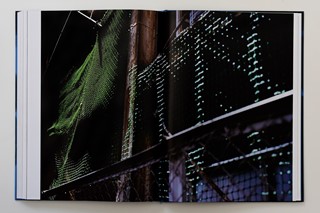 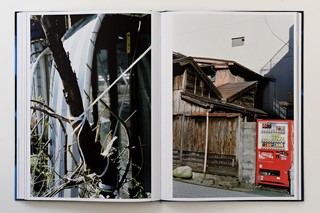 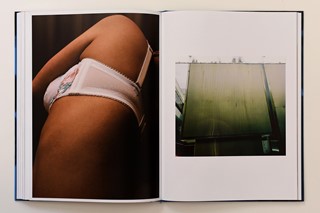 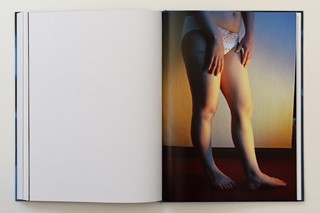 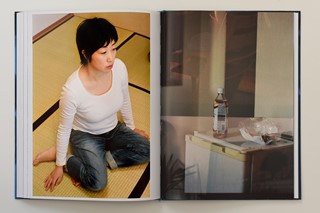 In his latest photo-book entitled One’s Own Arena, photographer José Pedro Cortes documents the lives of everyday people in Toyama, Japan. Commissioned to photograph prefecture as part of the European Eyes on Japan project in 2012, Cortes found that he was drawn back to Toyama twice on a personal level. “For me it went further than a simple commission since the people I worked with brought me to new images and ideas and so I had to return,” he explains.

One’s Own Arena comes as the last in a trilogy of photo books. “Like my two previous books, I set it in a place or city to create a relationship of people and landscapes and objects,” says Cortes. While setting specific, the photographs themselves are not about the geographical space. The people and objects could be set anywhere and the images themselves often seem incomplete. This, Cortes feels, allows the photographs to allude to the subjective and superficial nature of photography itself. The title for the book came from the idea that “An arena is a physical and mental space in which each one of us instinctively creates his own territory and in which we define ourselves regarding the Other”, says the photographer.

The subjects of Cortes’ pictures are his friends existing in the spaces familiar to them; bedrooms, houses, and hotels. The personal relationship between photographer and subject is clearly conveyed through the pictures – allowed into these peoples’ safe spaces as they bare themselves to his lens, Cortes captures a series of deeply intimate, close-up nudes. In the book, these human portraits are set alongside inanimate scratches on film and ordinary household objects, like plants and vases. Through this juxtaposition, Cortes gives us a stark, visual depiction of the relationships that exist between people, places, and objects.