She says the Miss Anthropocene follow-up will feature a romance between Claire De Lune, an artificial courtesan, and an ‘AI demon’ 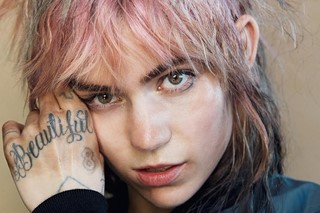 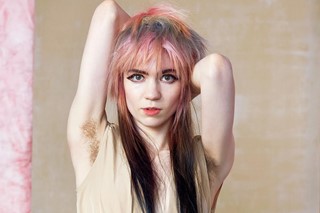 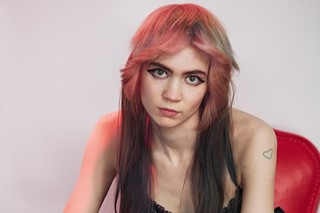 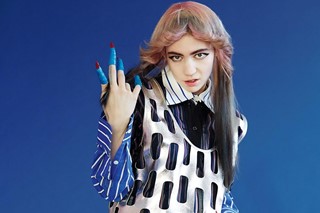 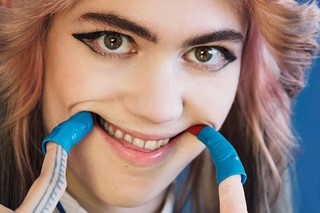 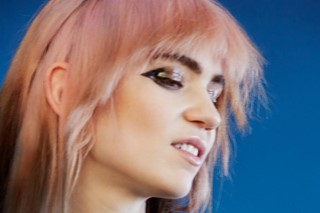 Back in January, Grimes teased that she’s recorded a “whole new album” since releasing her fifth studio album, Miss Anthropocene, early last year. Now, she’s expanded on the concept for the upcoming project, suggesting it will take the form of a “space opera” revolving around a lesbian AI.

As is often the case, the news was buried in the artist’s Instagram comments, coming in response to a fan’s question about the “vibez” on the new record.

“It’s a space opera about Claire De Lune, an artificial courtesan,” she replies, adding that the character “was implanted in a simulation that is a memory of the AI creation story on Earth from the brain of the engineer who invented AI, because he wanted to relive his life but see if his perfect dream girl could teach him to love, and thereby he would preserve humanity this time rather than let them fade into obscurity – overcome by the machines”.

“As she slowly realizes she is essentially a dancing puppet for the male gaze tho, their relationship grows complex,” Grimes adds. “Simultaneously, ‘No One’ (the most powerful super intelligence in the future where the simulation is being rendered from) realizes there’s a massive hyper-realistic sim running and sends in her troll AI puppets to wreak havoc.”

“Dark Matter – her lead AI demon – enters basically as the ‘black swan’ to Claire De Lune – but in the end they fall into a lesbian romance due to the fact that they are the only two fully AI beings in this universe.”

In case that’s not already enough, she adds that this is just the beginning of the story: “It goes on but that’s where the first part of the story stops.”

She also preemptively addresses the reception to the forthcoming album in her Instagram comments, writing: “It will prob be upsetting to ppl as per usual but I’m here for the stages of grief and recovery that accompany every album cycle.”

Last month, Grimes previewed a new song, “Shinigami Eyes”, amid a wide-ranging chat streamed to fans via Discord, in which she teased a podcast on AI and potential utopian futures, titled Homo Techno. She also released her first material since January’s Miss Anthropocene Rave Edition, consisting of a track with EDM DJ Chris Lake.