Ahead of Saturday’s blockbuster BLACK event, we hit the big city with GAIKA 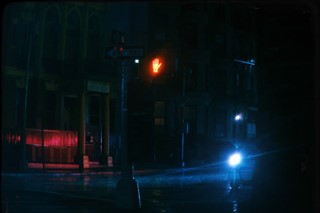 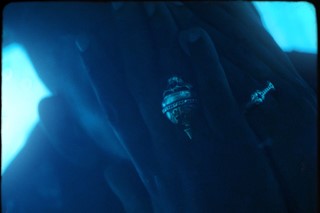 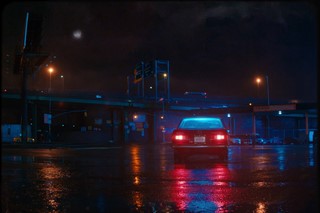 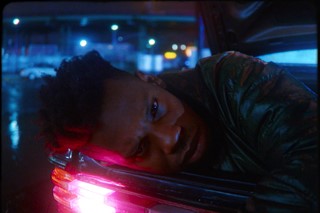 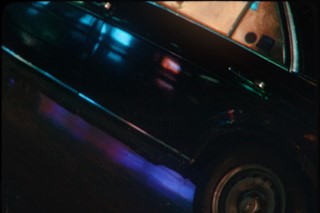 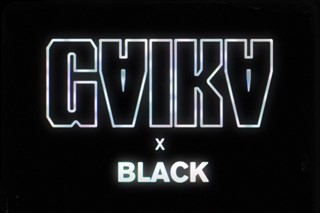 GAIKA x BLACK is a short film made by MATTE Projects, featuring the artist and Dazed’s political editor-at-large riding around New York at night on the backseat of a car, a roaming soliloquy that brings the viewer into the depths of GAIKA’s mind, where we’re let in on GAIKA’s thoughts, juxtaposed with his dark freestyles. We discover how he thinks, what he thinks about, and most importantly, why.

GAIKA’s opening line sets the tone: “My name is GAIKA and I’m about telling the truth.” A certain vulnerability comes with his absolute honesty - and this only draws us deeper into his world: “GAIKA is so real with himself it's infectious,” says director Amber Grace Johnson,  “We brought to life the concept of being in the backseat of a car as a metaphor to being in the back of GAIKA's mind. A portal into how he perceives the world around him. And mainly, how he disrupts the world with his artistry and mental state.”

“I make gangster music from the year 3000.” GAIKA says, a disciple of the future. “I feel my music is disrupting the world by not being like anyone else’s. I think I make work that’s singular. I’m hopefully showing people you don’t have to be like everyone else.”

This Saturday in New York, MATTE is hosting BLACK, an event that promises to “transform a night, city and space into an orchestration of form, sound and culture”. Along with GAIKA, DJ Hell, Barnt and Jubilee are also on the bill. If you’re in New York this weekend, be sure to get down.