With his eccentric style, the musician is an icon in his native Korea. Now, the fashion elite are catching up 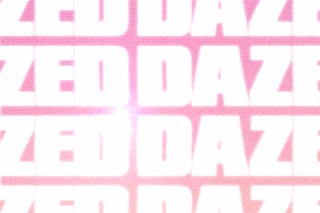 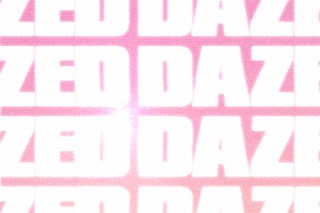 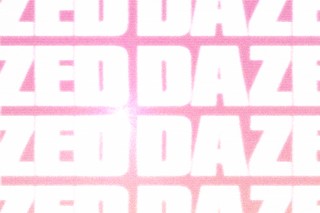 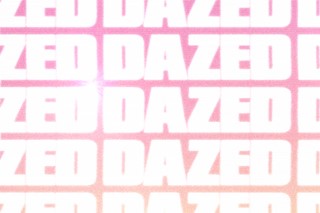 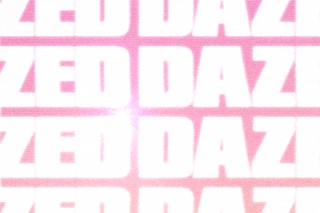 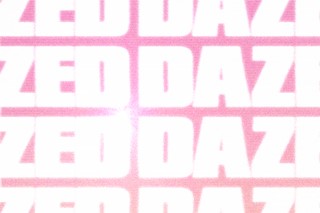 As leader of boyband BIGBANG for the past nine years, G-Dragon has not only been a top-tier pop star throughout Asia, but a fashion icon too. A natural style chameleon, his taste is fluid and far reaching: in his wardrobe, off-the-runway pieces from Givenchy, Saint Laurent, Rick Owens and Balmain mingle with avant streetwear from Hood By Air, KTZ, Ambush. Perhaps it's no surprise that the front row invites from designers such as Yohji Yamamoto to Lanvin have been forthcoming since 2012, but this Paris couture season marked G-Dragon’s entrée into the big leagues. The 26-year-old brought a shock of colour to the Chanel Casino, where he threw dice and rubbed shoulders with Kristen Stewart, Lily Rose Depp, Julianne Moore and Kanye West. Savvy move, Chanel – and a one-up to LVMH, invested a cool $60 million in G-Dragon’s parent record label YG Entertainment last year. Revisit some of his #PFW diary here, and check out his top 5 most eye-popping music video moments.