Dazed partner with the launch of Sharon Wauchob's second collection, 'Storytellers and Liars', that uses ethical materials and simple layering for a rock n' roll look 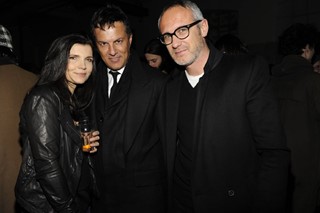 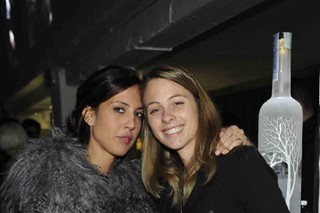 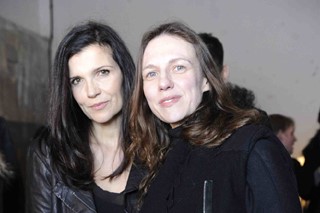 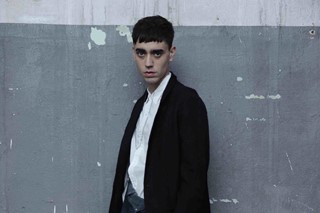 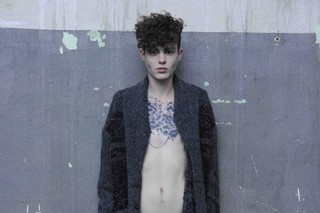 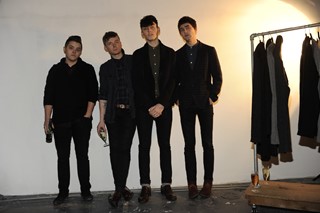 The EDUN F/W11 Menswear Collection 'Storytellers and Liars' was shown in Milan last week, drawing on the traditions of tribal culture to create a nonchalant collection of high-quality denim and casual-ware with hand-finished features. It is the British fashion designer Sharon Wauchob's second season as Creative Director at EDUN and she has been careful to maintain the ethical and aesthetic ethos behind the brand launched by Ali Hewson and Bono to raise awareness and encourage growth in Africa, where a portion of the line is made in Africa, with a focus on sustainability and fair trade.

The new collection was centered around the rock star heritage of the brand with The Heartbreaks playing a live set during the Milan show last week alongside a DJ set from Stuee Bevan of The Paddingtons - Whilst the workwear-influenced denim is made from recycled fabrics in Africa and finished with organic washes. Graphic prints were inspired by African prints such as with the sweaters and knits, all with as much hand-knitted detailing as possible. Washed wools, pilled cotton jersey, and distressed French Terry provided a variety of textures for a worn-in tee. Pieces were casually layered together, with their varied textures adding depth and detail to the collection in the way they were built up to create a whole. As a special edition feature to the collection, EDUN LIVE is also collaborating on a line of shoes with SAWA, a line of 100 per cent African-made sneakers, which employs local communities to encourage sustainable African trade.