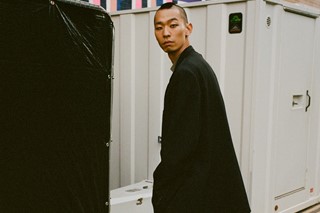 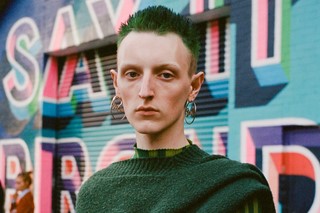 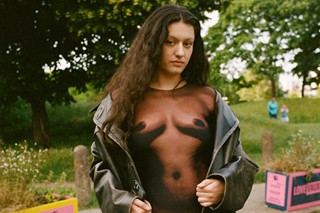 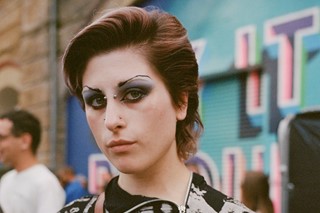 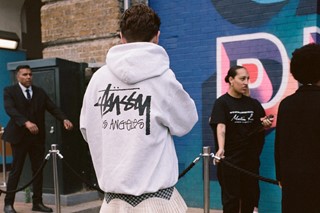 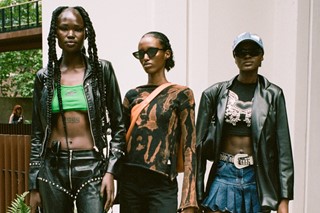 The SS23 edition of London Fashion Week may have been a slightly more subdued affair than normal, but the style stakes were dialled just as high. Not least by Martine Rose, Labrum, Robyn Lynch, Lueder, and Ahluwalia, but the capital’s showgoers, who emerged outside show venues vying for a spot on some kind of street style round-up – like this one!

It’s often easier to trace the changing tides of trend on fashion week attendees as opposed to the shows themselves, as they mix subcultural staples and their own thrifted finds with designer must-haves. And this season, clear themes began to emerge. There were boys in skirts; tons of ERL-style gradient knitwear; tennis skirts and blinged-out caps; bandanas; and loads of clothes that looked as though they had been stamped with arts and crafts potatoes à la Masha Popova.

It all gestured towards this freaky, no-rules approach to dress which asks people to dig a little deeper and exercise their own taste alongside an allegiance to trend. Naturally, Dazed’s roving photographer Yu Fujiwara was there to capture it all. Click through the gallery above to see all of our shots from this season’s menswear offering at London Fashion Week.