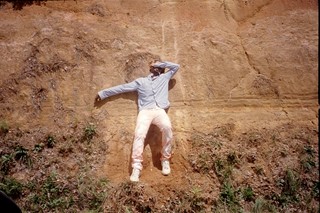 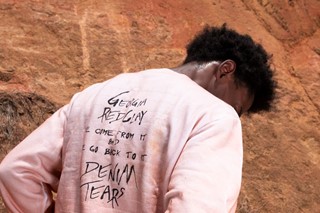 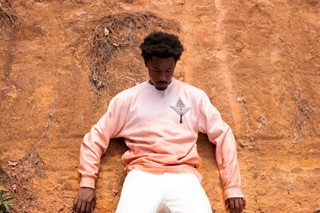 Supreme has named Tremaine Emory its new creative director, meaning the anonymous collective now boasts one of fashion’s most recognisable faces. The Denim Tears founder officially started this week, marking the first major appointment since the streetwear label was acquired by VF Corp for $2.1 billion in 2020.

The designer will work intimately with the design team and Supreme founder James Jebbia, who will continue to oversee all aspects of the business. And the decision makes sense. Much like Supreme, collaboration is a bedrock of Denim Tears’ output, with Emory using fashion as a way to educate on art, African American history, and culture. Through limited edition drops and independent capsules, Emory has platformed the stories of the Windrush generation, Black Seminoles, and his family’s experience of Harlem, Georgia – the latter of which, a collaboration with Asics, was instigated by Emory’s lifelong friend and ex-Supreme director Angelo Baque.

There’s a rough-hewn quality to Emory’s work, expressed via bolshy patchworking and hand-printed textiles, which will no doubt lend warmth to Supreme – a label that can so often come across as mechanical and consumerist. Alongside his new role, Emory will still head-up Denim Tears but the appointment does mean that he will (probably) not be succeeding Virgil Abloh at Louis Vuitton. The designer was one of a few names on the industry’s lips, among them Samuel Ross, Grace Wales Bonner, and Martine Rose. But, then again, when even a sneaker is a megaphone, Emory has proven that he does not need a Parisian maison to amplify his message.