Striking a louche pose across a chair, the actor flashes his enviable ankles for SS20 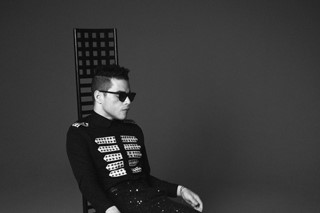 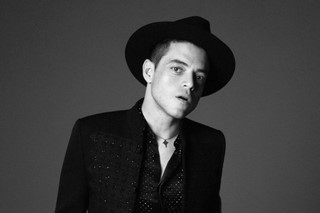 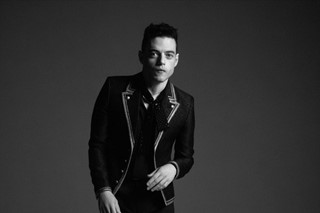 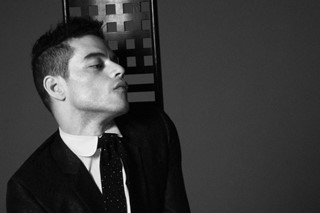 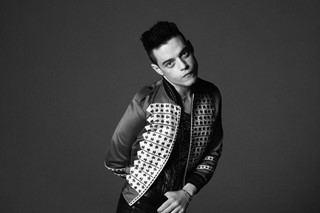 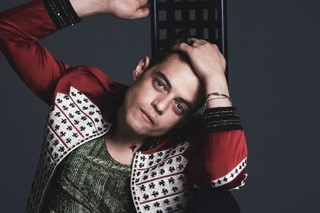 Just three days into the year of our Lord 2020, and it appears a new trend is already on the horizon, as Rami Malek – aka everyone’s fave creepy hotel #sponcon aficionado and Freddie Mercury impersonator – is revealed as the latest face of Saint Laurent, appearing in a new series of images in which he dares to go sockless.

Notably, where Reeves opted for white socks with his classic loafers, in this instance not a single pair appears throughout the entire shoot. Though he appears wearing shiny leather and likely pretty rigid derbies – aka the kind of shoes that absolutely require a at least a thin cotton barrier between toe and insole – his ankles are left wild and free and exposed to the elements, as he seeks to stylishly smash through one of fashion’s final taboos.

What the shoot does bring up, however, is a series of important questions. Does the Mr. Robot star laugh in the face of athlete’s foot and, worse yet, the kind of excruciating blisters that surely come from breaking in footwear such as this? Is this actually going to be a thing come summer 2020? And, perhaps the biggest head-scratcher of them all: along with condoms and YSL branded mugs... is Saint Laurent making those little sneaker socks your mum pads around the house in now? Your guess is as good as ours – but then again, perhaps some mysteries are best left unsolved.