Follow @vhsfruit for ‘your daily lo-fi drink’ of fashion, art, and interior design references from the era 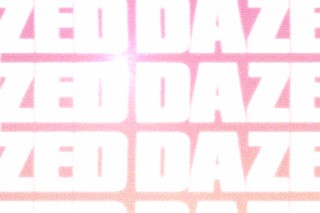 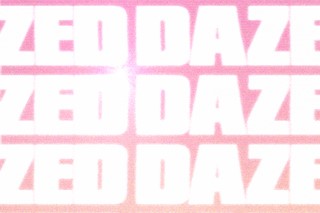 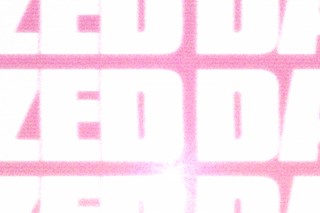 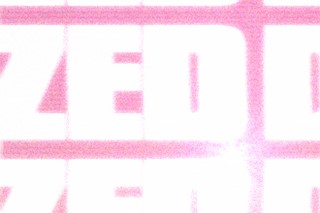 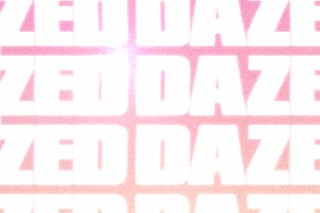 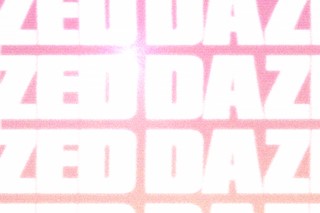 Within the vast sea of Instagram throwback accounts floats the occasional rare gem – an account with a unique point of view that’s so true to a given decade or subject that it hooks you upon first scroll. Our Instagram of the week @vhsfruit is a fine example. Founded by a visual DJ, it’s a collection of interiors, film and television clips, artefacts, and fashions from a decade past that inspire its curator. “It is not a nostalgic account though, I want to tie eras together and show something about the past and future,” he explains. “Time isn’t something linear with constant progress, it’s circular with repetition and evolution of themes.”

It’s pretty clear to see that the decade at hand is the 1980s. And while there are plenty of others chronicling the era’s neon lights, Pepto Bismol-pink tiles and nostalgic silk and shag-pile carpeted-interiors, @vhsfruit’s curator – who sources his content from books and record sleeves – didn’t want to tap into the same niche, aiming instead to provide a moodboard for creative people. “I wanted something broader. I needed art, fashion, music, people, and design,” he tells us. “Since the account is a reflection of what I love, all the posts have to have a vibe that speaks to me. It has to have an analogue vibe too – there’s just something genuine about that.”

When it comes to the aforementioned fashion, designs by Thierry Mugler and Bob Mackie are mainstays on the @vhsfruit feed, alongside mirrored bedrooms, softly lit lounges, and wooden panelled, plant-filled living spaces. “The 80s for me is the decade of contrasting thought. it seems you can’t say anything about the era without having to admit that the opposite is also true,” says @vhsfruit. “Maybe that’s why people seem to think of the era in a very clichéd manner. I want to show the elegant part of the 80s that balanced everything, too.”

It’s the decade’s eccentricity that defines the @vhsfruit feed. “The expression “less is more” seems to have had no effect on the 80s – “more is more” was the war cry and that didn’t seem to bother anyone. The seeming lack of concern to be too flashy, or too ‘much’ in general,” he explains. “I think that was its biggest strength though, at least aesthetically: there’s something for everybody in it, it’s truly the decade for the individual.”