In an exclusive first look at his upcoming book, the master of hair and head props reveals how he carved out his own unique path in fashion 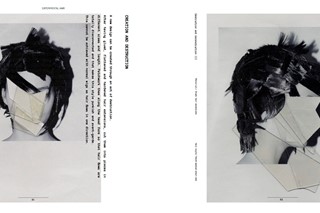 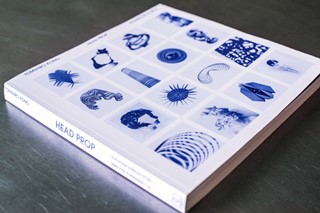 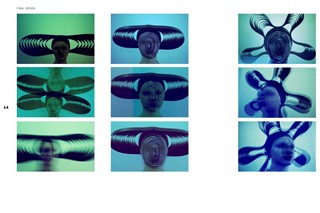 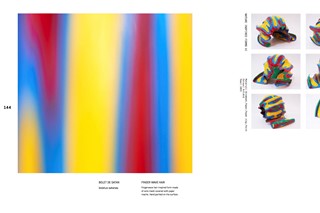 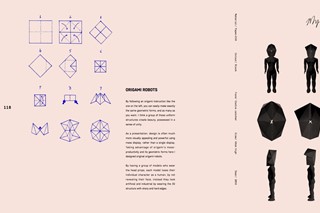 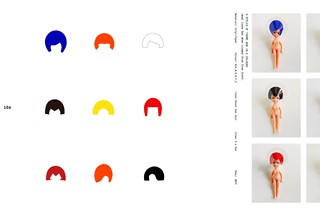 “It requires hard work to create something original,” says Japanese hairstylist and head prop artist Tomihiro Kono. And he should know, having carved out a career within the fashion industry quite unlike any other. Curiosity lies at the heart of everything Kono does: as a young boy growing up in a small mountain village in southern Ehime, he spent his days exploring and cultivating an enduring love of natural forms. As a teenager, he discovered punk music and fashion, burying himself in British magazines and, after finishing school he moved to Tokyo, securing a job in a traditional Japanese hair salon.

“To create the traditional Geisha style we had to follow rigid step-by-step instructions using special wooden tools,” Kono tells us. At first, he felt unconfident in his ability to master such intricate skills, he explains, but this all changed when he met his hairdressing teacher. “He was a master of classical Japanese hairdressing, but I found out that he had developed his own techniques and style just by observing and studying hair. I was very impressed. After that, I realised I could teach myself anything, and even create my own equipment for hairstyling.”

Kono soon began designing his own unique styles, expanding into sculptural head props in 2007, the same year he moved to London. There he gained acclaim as a session stylist for publications like Dazed and i-D, using his brooding bespoke headpieces, crafted from found objects such as metal and feathers, to further enliven shoots. Since then, Kono has established himself as the doyen of his trade, constantly pushing at the boundaries of hair and head styling.

“It’s quite hard to make something you’ve never seen as a hairstyling work, so I challenged myself to change how I create” – Tomihiro Kono

He has collaborated with some of fashion’s most prominent designers such as Jil Sander, Proenza Schouler and, most famously, Junya Watanabe (think: the lacquered, sumo-inspired hairpieces punctuating the menswear SS15 runway show or the brilliantly angular, 3D foam sculptures for AW15). Kono’s work for Watanabe highlights a purposeful shift in the artist’s previously romanticised aesthetic, which occurred after his relocation to New York in 2013. “It’s quite hard to make something you’ve never seen as a hairstyling work, so I challenged myself to change how I create; to apply a mathematical method whereby the designs became more functional and size-adjustable, which is practical for fashion shows,” he explains.

Refining this new, more logical approach required three years of extensive research and experimentation, all of which forms the focus of Kono’s brand new book, Head Prop: Studies 2013-2016, a fascinating glimpse into the inner-workings of his extraordinary imagination and technically skilled practice. The publication is divided into three sections, each fabulously illustrated with infographics, diagrams, sketches and photo grids. The first focuses on forms, shedding light on the ways in which Kono uses 2D shapes, from curved lines to typography, to conjure elegant, wearable 3D artworks. The second explores materials, showcasing creations made from rope, beer bottles, rubber tubes, you name it – there are even beards sculpted from iron sand. The third and final chapter focuses on experiments in hair, depicting some of the most beautiful, bizarre and meticulously constructed hairstyles you’re ever likely to see. Here, ahead of the book’s launch, we catch up with Kono to learn more about his multifarious practice and his advice for young creatives looking to forge their own unique paths.

What are the key ingredients of a great head prop?

Tomihiro Kono: Inspiration, ideas and research. The beauty of form. Unconventional material choices and combinations. Intelligence and elegance, and more importantly, making sure it’s not too heavy to be nice to your model! Then, of course, there’s originality. I like to create pieces that are unrealistic and extraordinary, but the head prop can also look like a hairstyle, which I find interesting and clever.

What should a head prop make the wearer feel?

Tomihiro Kono: A head prop is a piece of wearable art. So the wearer can be transformed into new character when they wear it.

You look at a lot of very varied references in your work. Who or what would you say has most inspired your practice?

Tomihiro Kono: I’m inspired by random things, but when I began to create more mathematical designs I would say I was inspired by Bauhaus, Dada, Fluxus art and American conceptual art. I was looking for more graphic elements. Ideas can be found anywhere, though – an interesting idea once occurred to me in an art materials shop.

“A head prop is a piece of wearable art...the wearer can be transformed into new character when they wear it” – Tomihiro Kono

How did you first come to collaborate with Junya Watanabe and what was the collaborative process like?

Tomihiro Kono: He first asked me to collaborate on a show when I was in Japan at the beginning of 2014. I sent him my initial proposal around one and a half to two months prior to the show. Junya never tells me what kind of clothes he’s working on for the coming collection, so I keep sending him ideas, without having any concept of the looks, until he picks what he thinks is the right one. I think he works this way because looking at clothes in the beginning might narrow my ideas, in a way. It’s fun seeing how the clothes and head props match each other perfectly in the final show!

What is your favourite material to work in and why?

Tomihiro Kono: Hair is the best material to play with because it’s difficult to control and I’m still learning a lot.

What prompted you to first branch out into making head props?

Tomihiro Kono: I think it was natural for me to start making head props when I began working as a session hair stylist in London. Fashion was in a very creative mood and people were shooting really interesting images, which I was really excited about. When hair stylists are working on editorials or shows – basically anything that will be photographed – our aim is to make a photograph look better, look phenomenal. I think hair and head prop design plays a very important role in fashion photography.

Why did you decide to compile this book?

Tomihiro Kono: Firstly, because I wanted to record a personal documentation of all my experiments – of the trials and errors of my creative process, because I’ve spent so much effort and time on it. Nowadays, what seems to be important is how you get a good result or archive quickly rather than how hard you’ve worked on it and the telling of the story behind it. Secondly, when you have so many ideas, you don’t have many opportunities to show them so the book seemed like a good way of doing that.

“Nowadays, what seems to be important is how you get a good result or archive quickly rather than how hard you’ve worked on it and the telling of the story behind it” – Tomihiro Kono

What do you hope readers will take away from it?

Tomihiro Kono: This book can be viewed as tool for sparking ideas and inspiration, not just for people working in fashion industry but for all creatives. It’s more about design and handicraft. I think the way I work is different from other hairstylists, so I hope it will prove inspiring for readers, not just now but in the future. It would be great if one day people came across secondhand copies of my book and realised that it’s still inspiring. I believe good designs are timeless.

What would your advice be for young artists looking to follow in your footsteps?

Tomihiro Kono: I’d like young artists to be real creatives and look for their originality slowly. I think it’s getting harder these days because it’s becoming more about how you show than what you make.  I think you need both the sense and the techniques to be a real creative. If you want to be a hairstylist and make head props too, like me, firstly you need to learn about basic hairstyling, then tap your imagination and make some props to realise your ideas. This is how I started my career and I hope it’ll help others to find and own their creativity and pursue their dreams in fashion. 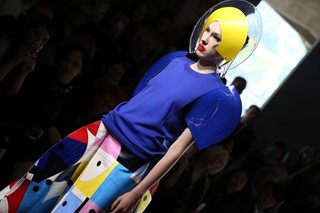 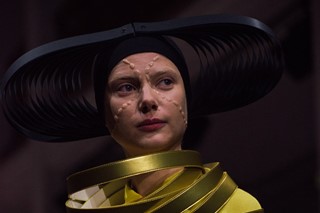 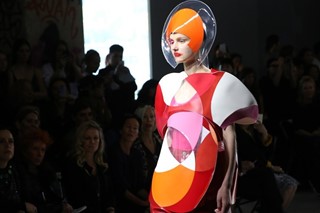 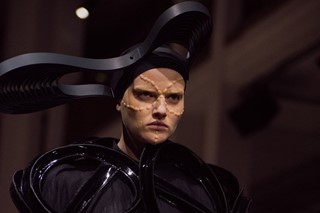 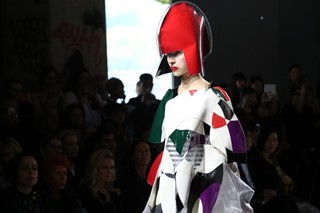 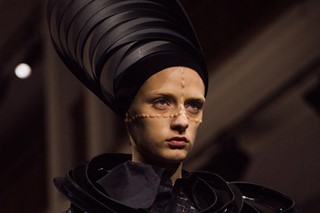