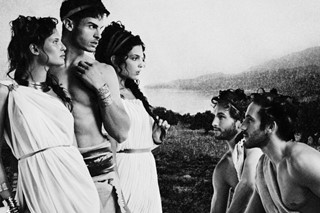 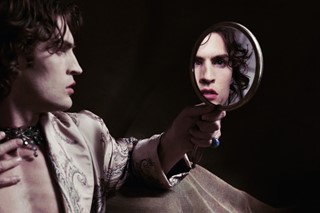 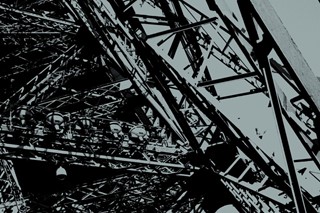 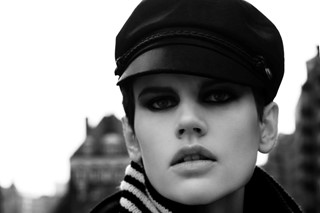 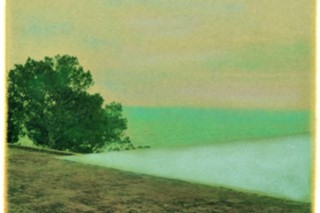 While London is currently playing host to a Chanel exhibition, Paris has just seen the opening of another expo of work by the house’s pony-tailed creative director. Unlike the Saatchi Gallery’s show however, Karl Lagerfeld, a Visual Journey focuses on his photography as opposed to his fashion design.

Staged at the Pinacothèque de Paris art gallery, the exhibition demonstrates the breadth of Lagerfeld’s photographic vocabulary, with Polaroid transfers, daguerreotypes, platinotypes, resinotypes, screen prints, Fresson prints and digital prints. German publisher and co-curator of the show Gerhard Steidl described it as an “an homage to Lagerfeld’s visual creativity.”

Naturally Lagerfeld’s favourite subjects make an appearance – from nude shots of his long-term muse Baptiste Giabiconi (see below) to a portrait of actress Diane Kruger, along with models such as Jessica Stam, Anna Ewers, Kendall Jenner and Saskia de Brauw.

“Karl has an eye,” Eric Pfrunder, image director of Chanel and another co-curator, told WWD. “He’s not taking 300 shots. He’s doing five, maybe six. Generally, it’s the first frame that is the best. He’s very fast because he has one vision, and that’s it... He knows exactly what he has in the frame. There are no accidents, no surprises.”

“Very often, it’s very strange, what we use is the very first photo taken, even with the digital camera,” Lagerfeld confirms. “And I’m very bad on retakes. That’s why I think it’s interesting not to do thousands of photos hoping there will be a good one.”

Karl Lagerfeld, a Visual Journey is open at Pinacothèque de Paris until March 20, 2016.