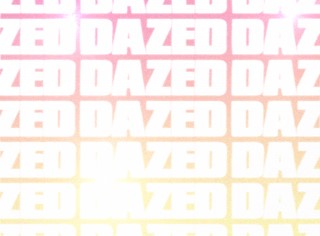 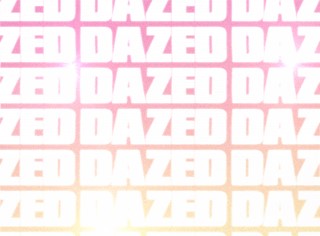 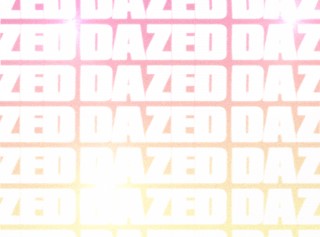 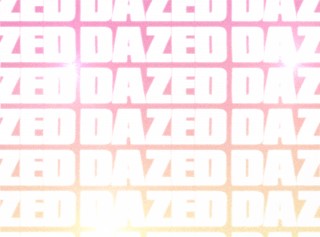 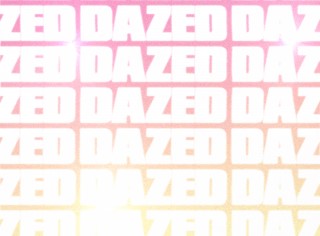 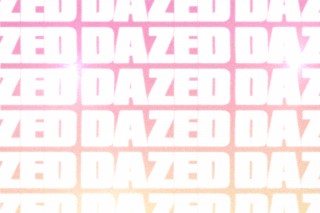 “I want to be that role model for my younger self who obsessed over magazines but didn’t see anyone like her,” explains Jillian Mercado. Last week, the 28-year-old model and fashion blogger – a wheelchair user with muscular dystrophy – signed to agency IMG, a bold step forward when it comes to the representation of people with disabilities in fashion. Mercado first starred in Diesel’s online-cast #DieselReboot campaign last year, before kicking her career up a notch when she met with IMG boss Ivan Bart (“she’s fierce, and nothing gets her down,” he said of Mercado).

When it comes to representation, 2015 has already been a landmark year. We’ve seen trans models like Andreja Pejic and Hari Nef rise through the ranks, greater campaigns for diversity courtesy of streetcast agencies such as Lorde Inc, and now it seems that Mercado just might be set to become one of the industry’s most identifiable figureheads making a stand against ableism. Here, she talks fashion’s body and beauty standards, the power of social media and why she’s fighting stigma.

Growing up, how did you feel about the representations offered by mainstream fashion?

Jillian Mercado: At a very young age I was obsessed with magazines and editorials. For me it was very difficult to imagine that one day I could possibly be a part of this world of fashion – I didn’t see anyone who looked like me because they all looked the same. When I grew older I soon found out that the problem was that there wasn’t enough diversity in fashion and that I have to do everything in my power to change that.

Is disability in fashion as big a talking point as it should be?

Jillian Mercado: I feel like it’s about time that we give a spotlight to so many people who only want to feel accepted – and that is something that we can all relate to. The challenge is to not to stop talking about it. This isn’t some kind of fad that will come and go, not while I'm around. There have been many who have talked about disability and fashion but it was only for a certain amount of time and then never spoken of again. I am pleased to say that (including myself and a few others) we are definitely making sure that this does not happen again.

“The challenge is to not to stop talking about it. This isn’t some kind of fad that will come and go, not while I'm around” – Jillian Mercado

What do you hope to change in the industry?

Jillian Mercado: I want to remove the stigma that people who look different can't be in the industry. I recently read an article that Cat Smith wrote about and she said “these discussions can sometimes appear to be circular, that every once in a while there will be the inclusion of disabled models in campaigns or on the catwalk, which will generate some talk and column inches, only for nothing to really come of it. Then after a while, the same thing will happen again.” This is an issue. A very big one, which is why I have this obligation to not stop. I’m here for the long run and will not stop until the change is made. I know that it won’t be easy, and we may have a very long way to go, but I have a huge feeling they we are moving forward and that makes me happy.

What can the industry do to make things more accessible to people with disabilities?

Jillian Mercado: Personally for me, just the knowledge of starting a project (whether it’s an event, a clothing line, a fashion show) and thinking about someone who has a certain kind of disability is a start. I think to myself that if one day I would attend the Met Gala – how would I be able to enter if there is an endless staircase to the event? You better believe that I will attend one day and hopefully there will be a hover-designed chair that I can use. Things like this I think about all the time and wonder why, when designing something, people bypass the thought. There are some clothing lines it would be a little difficult for me to wear because of my disability but what if designers had me in mind when designing – ‘what if someone who has disabilities wanted to wear my clothing line – would they be able to?’ If they would ask this question and make it possible for someone who has a certain kind of disability – that's how you know you're not only thinking about one certain group people but you'll be adding a larger community of people who have been put aside.

What was your experience like working on the Diesel campaign?

Jillian Mercado: Working with Nicola was a blessing and it was such an honour to work with him on the Diesel campaign. He is someone like I who wants the fashion industry to change in becoming more diverse. He gave me the biggest opportunity to start my quest for change and that in itself is something I will forever be grateful of. The experience was beyond magical.

“If one day I attend the Met Gala – how would I be able to enter if there is an endless staircase to the event? (Because) you better believe that I will attend one day” – Jillian Mercado

How have your experiences of modelling been since?

Jillian Mercado: Honestly it’s been very eye-opening and I am learning every day, putting myself in different experiences. It has only gone up and my self-confidence has blown up more than ever before. It’s a great feeling to know that the fashion industry has accepted me as a professional model, which is something that I was a little worried about. As you know, the industry can be cut throat and you have to be the type of person who is strong-minded and dedicated to deal with the everyday criticisms – but I am a very determined person so any experiences good or bad that I will face (and have faced) are only going to move me forward.

Jillian Mercado: It is a wonderful time to be alive – especially through social media platforms like Tumblr and Instagram. I began on Tumblr and I was showing people my life and how normal it was. I didn’t have to hide who I was or pretend to be someone else. The great thing about it is that you get to connect with people around the world who may have the same thoughts and opinions and can feel like they have someone else out there who knows and feels exactly how they are and can have that connection. I’ve met the most wonderful people online and they have been so positive and reinforcing to me! Of course there are times where you have online bullies that hide behind computers and troll on other people’s happiness, but aside from that it has helped me so much and had given me so much confidence to be myself.

What does signing to IMG mean to you?

Jillian Mercado: I am still pinching myself today. To be signed to the biggest modelling agency in the world... There are absolutely no words that can describe the feeling of knowing that I am signed to them. They know that things need to change and they pick the best of the best to march with them. They believe in me and when something like that happens, you can make magic out of anything! I’m truly blessed to have this opportunity and I am beyond excited of what the future holds.