The Dazed favourite and Instagram queen joins the likes of Gemma Ward, Amber Valletta and Gisele, already on the agency’s books 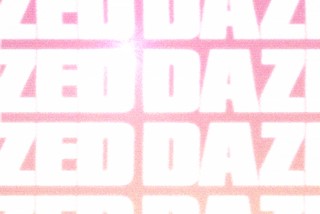 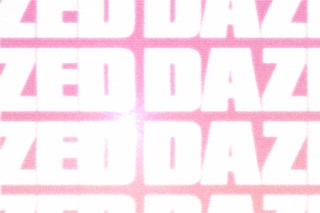 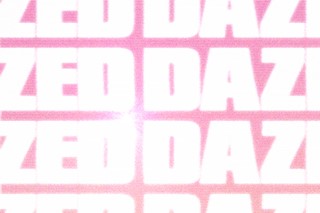 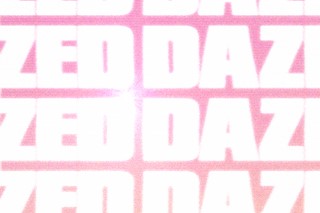 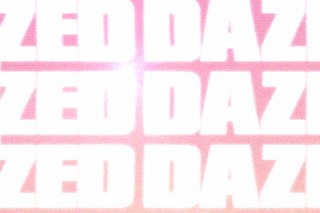 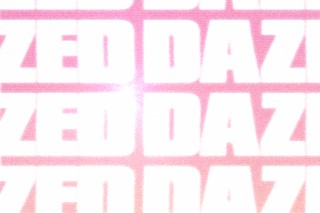 Since first appearing on the pages of Dazed's States of Independence issue last summer as one of the faces of New York's rising youth stars, Hari Nef has had quite the year. The actress and model has since been voted #1 on the Dazed Reader’s 100 list of today’s most influential fashion, film and music rebels, helped to start a trans revolution at NYFW and graduated from Columbia. But right after walking across the stage to get her Ivy League diploma, she has more good news to share – Nef is joining the ranks of elite model agency IMG.

“I can't verbalise how thrilled I am to be joining the @imgmodels family,” she wrote on Instagram, breaking the news. “Thanks are due to @ivanmbart [Ivan Bart, IMG’s Senior Vice President] for his generosity and vision ✨ #girlslikeus #staytuned#outhere.”

Coming a few months after trans model Andreja Pejić made her runway return post gender correction surgery, Nef’s signing goes to demonstrate the fact that the fashion world is opening its arms to the inclusion of trans models. It’s the latest move in a sea of progressive casting decisions that have seen the likes of @Jarlos420 become the first gay couple to get a contract (they signed together to Fusion) and #DropThePlus campaigner Stefania Ferrario sign to Models 1 – agencies are taking note of the grassroots stars who have big backings on social media.

“Today begins our journey with @harinef,” wrote Bart on his Instagram. “This girl's future is so bright, the guys got knocked out behind her!” Amen. Congratulations Hari! We can’t wait to see what that future holds.