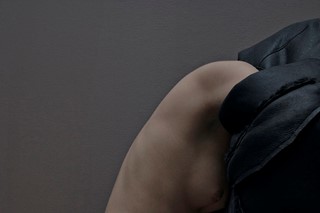 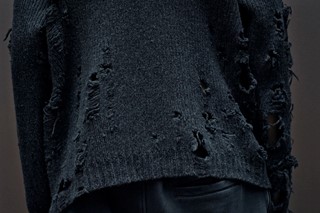 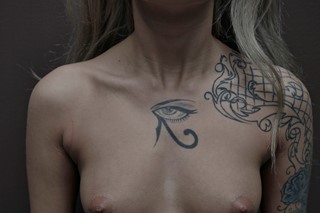 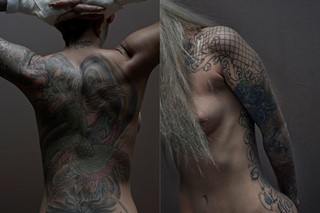 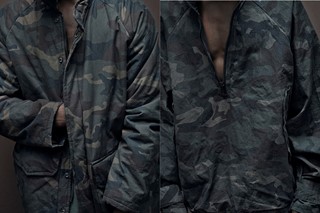 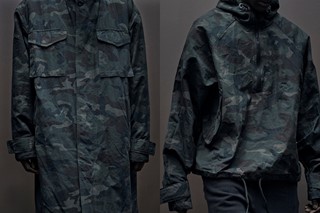 The Yeezy juggernaut rolls on. A day after Kanye West's auto-tuned "Awesome" ode to Kim Kardashian leaked, the lookbook for his collaboration with adidas has also popped up online. Photographed by Jackie Nickerson, the NSFW 46-page book doesn't feature Kim – but it does feature a whole range of ethnicities and models, many of whom posed for his New York Fashion Week show.

In past interviews, West talked extensively about how exclusivity is the new n-word and apologised for the fact that some of the collection will be too expensive for your average rap fan's wallet. But $430 hoodies aside, the collection's muted palette and streetwear references feels distinctly more wearable than those infamous Fendi leather jogging pants.

Just two weeks ago, he broke down in a Radio 1 inteview while remembering the late Central Saint Martins professor Louise Wilson, a moment which reminded everyone of just how highly Wilson regarded West and his ideas.

The lookbook was leaked after it was given away at Foundation Louis Vuitton, where Kanye has been performing during Paris Fashion Week. But just like like the last "accident" involving a leaked announcement of West's tour with Rihanna this year, Kanye knows two things: he's hot property and the internet exists. Plus, a leak is way more exciting than a normal release.

Now the images are here in all their glory – take a look at Kanye's latest vision.

Liked this? Head here for more on Kanye:

Kim and Kanye are the new faces of Balmain