Last week, the brand's Dover Street store hosted the blogger-turned-fashion powerhouse in conversation with Dazed's news editor – here's what we found out 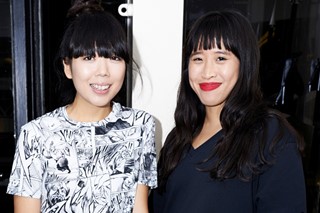 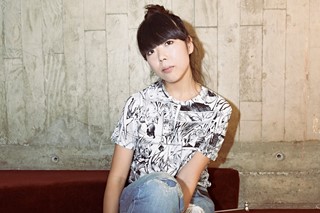 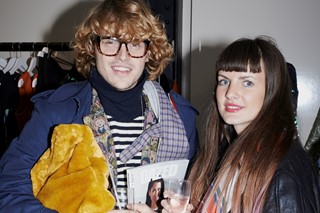 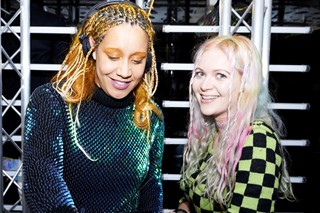 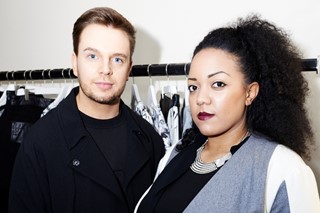 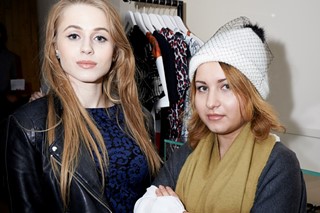 This week saw Dazed return to the McQ store on London’s Dover Street for the fourth in our series of talks, this time with ex-Dazed commissioning editor and fashion personality in her own right, Susie Bubble. Back in London after a recent bout of globe trotting, she gave our news editor Zing Tsjeng the lowdown on the book she's got in the works for 2015 (which focuses on Bubble's “favorite creators, who aren’t all necessarily big players in the industry yet”) and her hook-up with BBC World for a series of fashion-focused special features. Special thanks to Ciroc vodka and Fountain of Youth coconut water for the refreshments. Here, we pick out five things to take away from the talk:

“Blogging was a cottage industry in that we would just be doing it in our bedrooms. What started it was trying to depict fashion in a way that wasn’t in the magazines. Now it’s become a whole genre in itself, like selfies and what I would call personal style blogging. It was so barren back then, it was just a few people around the world in their rooms, we’d all send each other emails. It was a group of individuals, we were quite tight-knit.”

Fashion’s not as shallow as people think

“I didn’t want to do what some fashion bloggers have done, which was just repeat old content. That’s just really easy to do: I wanted to come out with completely new content, which is the thing that has taken longest. It was an honor to be approached by Bloomsbury to do the book, they really liked my tone of voice. I really wanted to widen the audience as well, so I’m not just speaking to fashion buffs and industry people. I am also doing some work with BBC World. I am just trying to prove a point that fashion isn’t this shallow industry that a lot of people think it is.”

“Apparently 76 million people are watching BBC World at any given time, so that’s a big audience. I did a little thing with eight young Chinese designers and next season I am going to be doing a sort of 'freshers of fashion week'. So focusing on new designers from big cities like New York, Milan, Paris and London. That will be a longer series. They want to do more on Asia and China. Obviously it’s a big focus for them because they have such a big audience. BBC World is not like the BBC here, it’s a huge global corporation.”

“The fashion industry has become more fragmented. Tokyo is one of my favourite cities, and it's where I did most of my work for the book too. It is one of the most inspiring places for me, creativity-wise. The kids in Japan are not just into the big global players like Alexander Wang, they have their own local scene going on, so it becomes more fragmented everywhere you go. Scenes are coming up that are not controlled by the homogenised central fashion power.”

“The Guardian and other media still hate on fashion a lot. But it’s refreshing to read all of that because you have to take these things into consideration in an industry that gets criticised so often. Fashion people tend to get on the defensive about it. But I think I am aware, and hopefully with what I am doing with the book and my BBC series, I want to try and focus on the positive aspects of fashion, and not the silly things that mainstream media like to portray with celebrities etc.”