The news that Karl Lagerfeld died age 85 has sent shockwaves around the fashion community and wider world. A household name, the prolific designer lead Chanel from 1983 until his death as well as Fendi and his own eponymous fashion label. Lagerfeld’s incredible longevity and success were unmatched by any other designer.

Lagerfeld was just as praised for his own signature look – the white powdered ponytail, dark sunglasses and starched collars – as he was for the many beauty looks he oversaw during his time at Chanel. From coloured streaks in the hair of supers for the SS94 collection up until the 2019 Spring Couture show last month where models walked the runway with electrocution blitz-kids hairstyles, red lips and teal eyes, beauty at Chanel was always a feast for the eyes. Lagerfeld will be greatly missed and his legacy will continue for many generations to come. 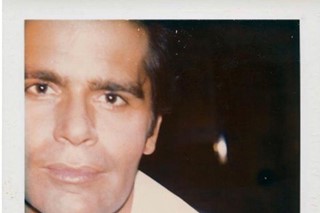 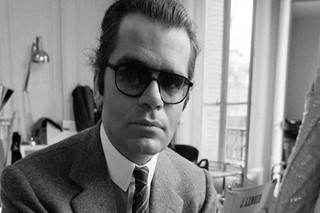 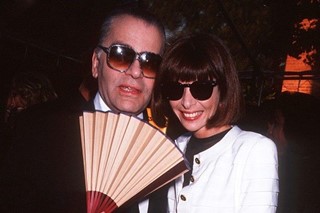 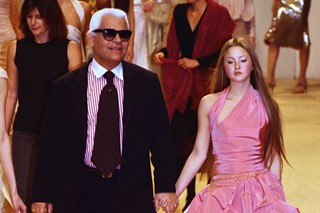 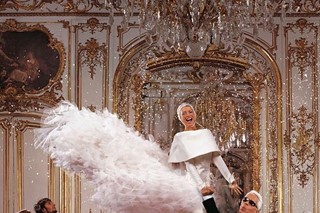 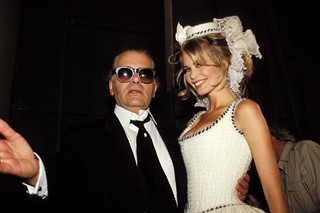