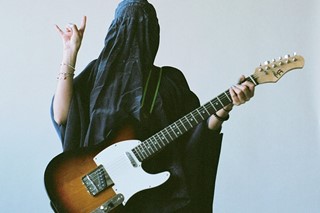 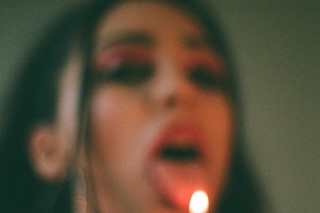 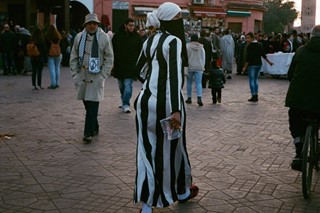 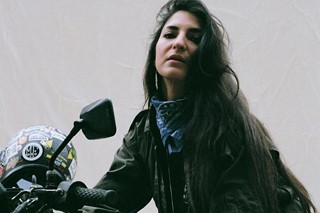 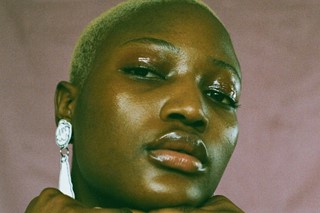 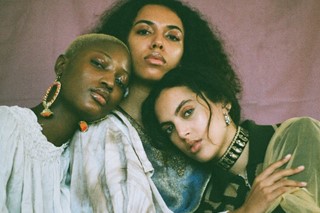 As a woman of colour with Sudanese and English heritage, 23-year-old London-based photographer Jameela Elfaki realised that waiting around for publications to represent women like herself wasn’t an option any longer. “I’ve always looked out for them but there were never any publications that specifically featured and represented women from the Middle East and North Africa, or women of colour,” she says. Her frustrations led to her founding the magazine AZEEMA, a publication that fuses fashion shoots with opinion features and interviews with inspiring women. “It was important to create a magazine that was knowledgeable and understanding of Islamic faith, Arab and African culture. It also had to be a true reflection of the young women it represented.”

While steps have been taken to diversify the faces, voices, and experiences of the people we see in magazines, AZEEMA joins independent platforms such as gal-dem and Adwoah Aboah’s GURLS TALK – she cites both as inspirations – which have already begun to pave the way forward. Alongside femininity, identity is at the heart of the mag’s mission statement. “There are many of us who feel like we belong to something in-between rather than our official nationality,” Elfaki explains. “Identity is a massive part of who we are, so feeling disconnected, unrepresented, unheard and uninspired is what brought AZEEMA to life.”

“There are many of us who feel like we belong to something in-between rather than our official nationality. Identity is a massive part of who we are, so feeling disconnected, unrepresented, unheard and uninspired is what brought AZEEMA to life” – Jameela Elfaki

Elfaki recalls some discouragement she received when she conceived AZEEMA: “A few people were skeptical it would work. I think they were afraid it would be offensive.” Another criticism was that it was directed towards a niche audience, which she dismisses. “Anyone can pick it up and appreciate the stories and images featured. It touches on issues that are engaging for all women, regardless of their background,” she says.

With issue 1 sold out and issue 2 in the works, Elfaki is confident of AZEEMA’s place in the world. “I’ve been contacted by a number of young women who want to participate in the next issue and others have reached out to tell me how inspired and happy they are that the magazine even exists,” she recalls. “I’ve always struggled with understanding and accepting my heritage fully and finding my identity – this journey helped me to feel closer to my culture.

“If AZEEMA helps young women struggling with identity issues, helps girls who are finding their heritage or family values confusing, or helps to deal with issues surrounding beauty ideals, then I have accomplished something.”

Your guide to a safe acid trip
Arts+CultureFeatureMagazineswomen