Back in the late 80s and early 90s, while everyone else was drenched in sweat, limbs flailing, knocking around like pinballs in basement clubs and street raves all over the UK, Dick Jewell was there with his Super 8 camera capturing every last bit. His personal film archive contains hundreds of hours of footage shot in some of London’s most iconic venues – some sadly no longer standing – and star London's most iconic faces like a young Naomi Campbell and Leigh Bowery.

In collaboration with Sled Island Music Festival, Dick’s documentation of “street parties, techno raves, jazz dancers, drag balls and cabaret club scenes” will receive its north American premiere at Calgary's Secret Eight Gallery. On show will be a handful of his documentaries including Notting Hill Carnival 83-86 (1986), The Jazz Room (1987), Rave + Breaks (1992) and Kinky Gerlinky (2002), the latter which Jewell has created an exclusive clip from.

Kinky Gerlinky was a travelling London clubnight that combined sex, fashion and music with a welcoming open-door policy. Jewell documented its colourful punters and regulars on a whopping 200 hours of Super 8 film. In a 2014 interview with Dazed Jewell spoke about his addiction to documenting wild nightlife. Once, concerned with how little his Super 8 films communicated the atmosphere of a club, he projected previous films on to the ceilings and walls above the dance floor before shooting once more, trapping the dancers in a timeless, dream-like reality.

Dick was motivated by the sense that the enormous, pulsing underground club scene was going almost entirely undocumented by the general press. “There was this massive part of our culture that was only being recorded by a few stills and verbal history,” Jewell said. “I liked the aspect of being able to document something which meant you were actually making another document in itself. I also loved how clubs always seem to run for a short amount of time – usually three years – before migrating into something else.”

The north American premiere of Carnival, Jazz, Rave & Kinks will be shown at Secret Eight Gallery in Calgary on June 25 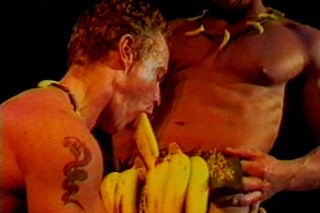 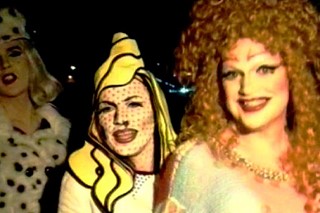 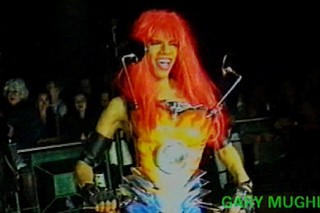 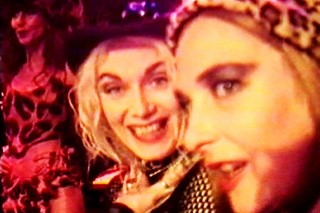 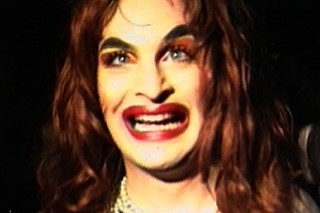 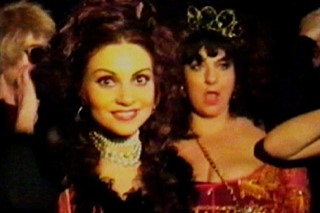